This site is a popular place for visitors and includes Crump Park, Meadow Farm Museum, and RF&P Park.

Opened to the public in 1981, Meadow Farm Museum at Crump Park presents programs, events, and exhibits on the cultures which have influenced the history of Henrico County, Virginia. Historical interpreters provide insight into the lives of the Native Americans, African Americans, and several generations of the Shepperd family who have called the lands of Meadow Farm home. On selected weekends, focused history programs are offered for various ages. Tours of the historic 1810 farmhouse are offered throughout the year.  Meadow Farm also features farm animals who enhance the experience at this living historical site.

The County of Henrico and the Division of Recreation and Parks are also committed to sharing the complete history of all our historic properties.  For 40 years we have presented the story of the Sheppard family at Meadow Farm from 1713 to 1980. In fall 2021, and in an effort to honor all the inhabitants of the land at Crump Park, we rededicated the modern building on the grounds the “Parsons Community Center” named for the family of enslaved workers associated with the Sheppard family from 1809 to 1939.

In three new permanent exhibits staff has researched and curated the three important stories previously told only through individual programs.  The story of the Native Americans who traversed the land for centuries prior to English settlement.  The story of Gabriel, whose narrative was impacted by the actions of two Sheppard family slaves and whose rebellion changed laws governing enslaved individuals throughout the state.  Finally, the story of the Parsons family as their lives were intertwined with the Sheppard family for three generations. Guests can visit the center Saturdays & Sundays from 12-4pm.

For your safety and that of the animals, visitors are prohibited from entering the animal pastures.

Grounds are open daily from dawn to dusk.

Grounds are open daily from dawn to dusk.

Parsons Community Center is open Wednesday through Sunday from 12-4pm.

Meadow Farm Museum (farmhouse) is open for tours by appointment only. To schedule an appointment, please call (804) 652-1416 or email meadowfarm@henrico.us.

Ancient Art of Grave Dowsing
Sat, Jan 28, 1-2pm & 3-4pm. Meadow Farm
All ages. Join us for this class on grave dowsing.  We will venture to the Sheppard family graveyard and test out the techniques.  This class will also include a discussion on 19th century and earlier funeral practices.  Information: cha129@henrico.us

Archaeological digs revealed Native American impact on the property along rivers, creeks, and streams. The Native Americans used the areas along the waterways as campsites during seasonal migrations between hunting grounds.  European impact began in 1713 when Richard Baker and William Sheppard were granted 400 acres of Henrico property through the headright system.  Baker and Sheppard paid passage for eight indentured servants to Virginia, and in return, were granted rights to 50 acres of land per person. William Sheppard would eventually buy his partners shares, thus taking sole ownership of Meadow Farm.

In 1800, two men enslaved by the Sheppard family, Tom and Pharaoh, informed Mosby Sheppard of a planned slave insurrection in Henrico.  The plan was organized by Gabriel Bingham, a blacksmith enslaved by Thomas Henry Prosser of nearby Brookfield Plantation. Gabriel’s plan was to organize enslaved and free blacks, poor working whites, and local Native Americans to kidnap Governor James Monroe, overthrow the government in Richmond and demand freedom for all people.  Mosby Sheppard was able to get word to Governor Monroe, who would use the local militia to put down the plot. The unsuccessful slave uprising became known as Gabriel’s Rebellion.

From 1800 until 1865 there were anywhere between 8 and 21 enslaved men, women and children who lived at Meadow Farm.  These individuals farmed the land, maintained the buildings, all while raising not only their own children, but also serving the needs of the Sheppard family. Mosby Sheppard is credited with the construction of the present farmhouse in 1810, and its subsequent expansion in 1820.  As a result of free labor from the enslaved community, Meadow Farm remained a small self-sufficient farm throughout its existence, producing corn, hay, and oats to feed livestock, and raising wheat for market.  Mosby’s son Dr. John Mosby Sheppard would expand the production on the farm from 1855 to 1860 after inheriting 15 enslaved individuals from his father-in-law. An additional labor force at no additional cost allowed John’s investment in tobacco which contributed to the expansion of the house in 1858. 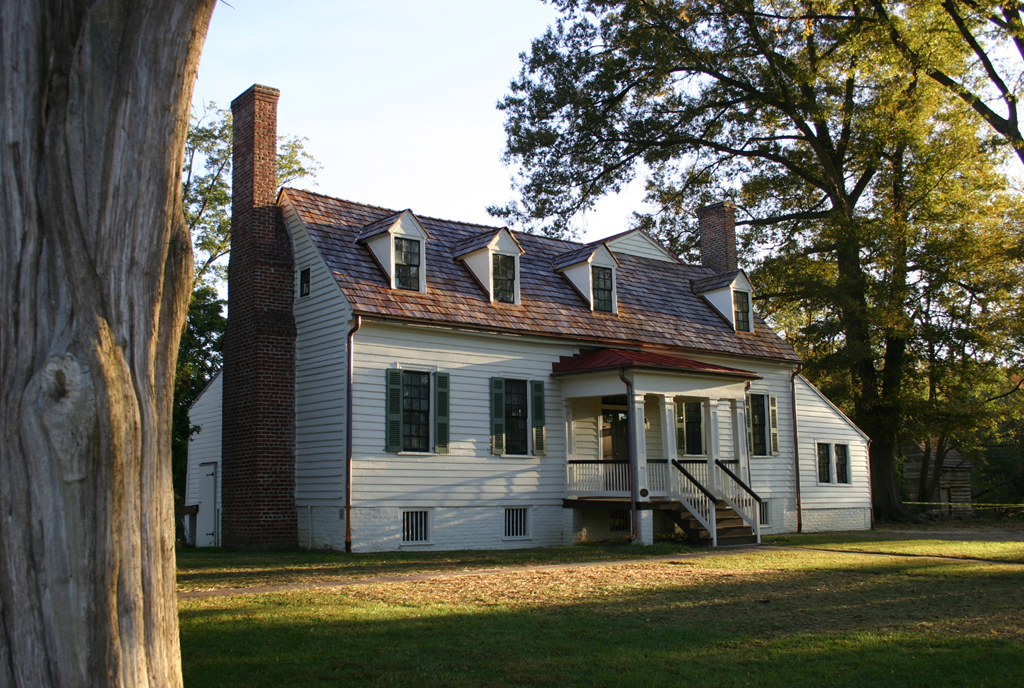 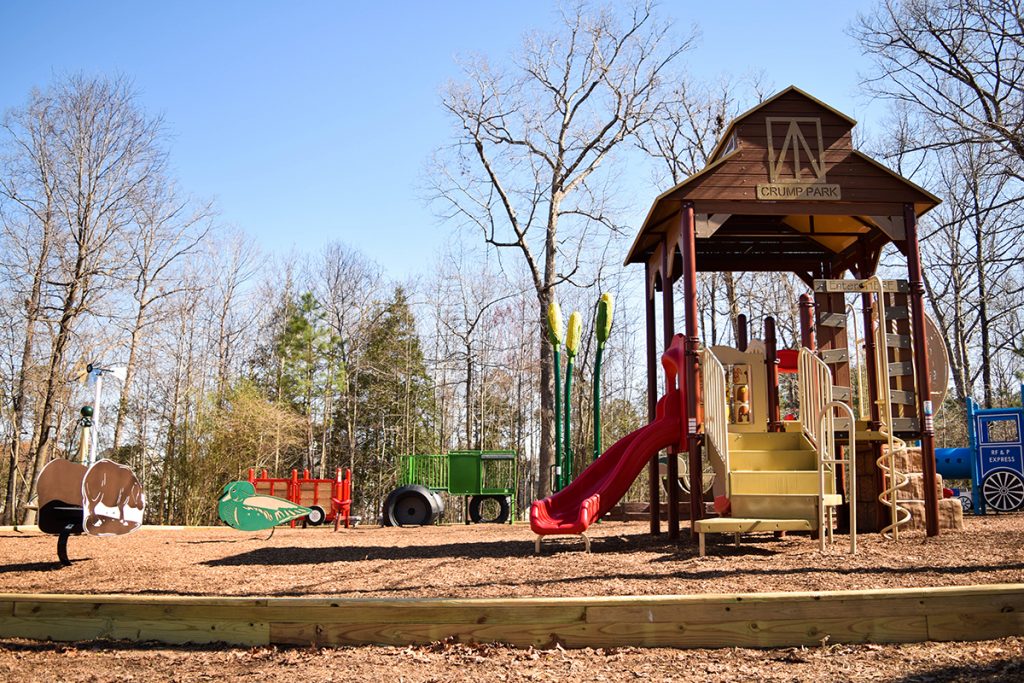 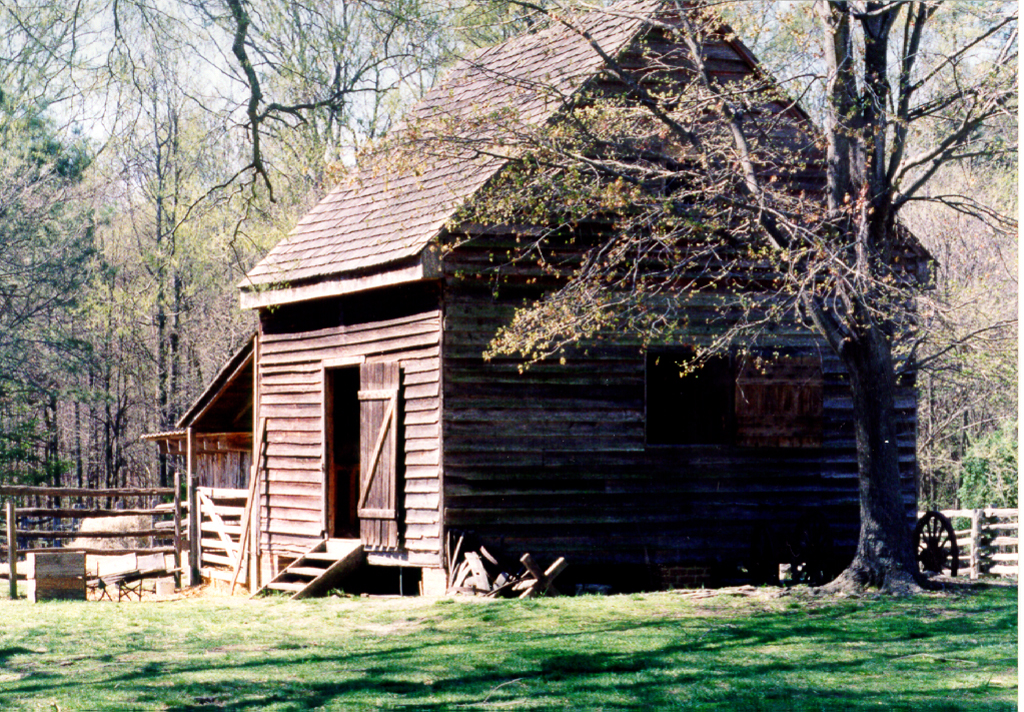 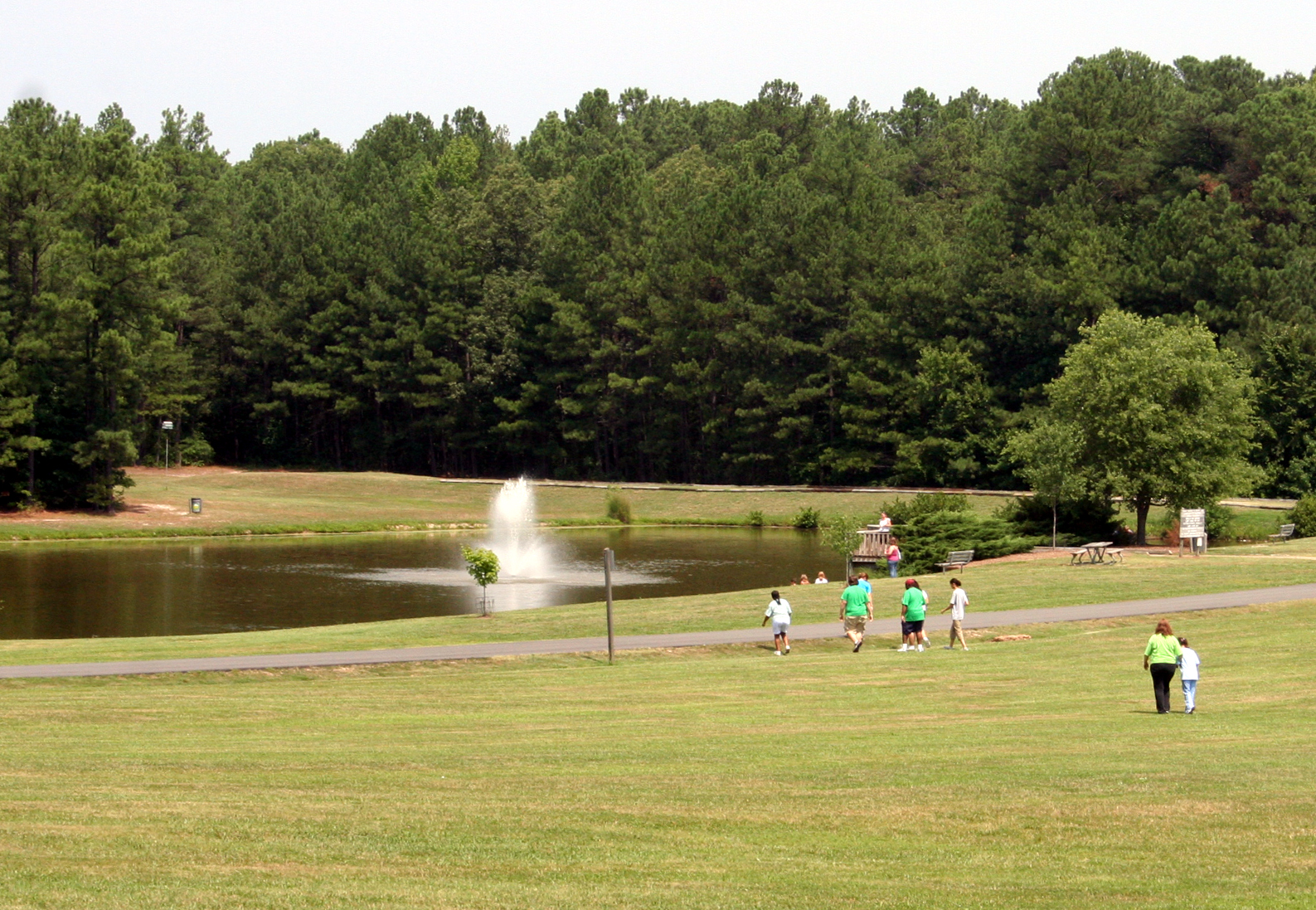