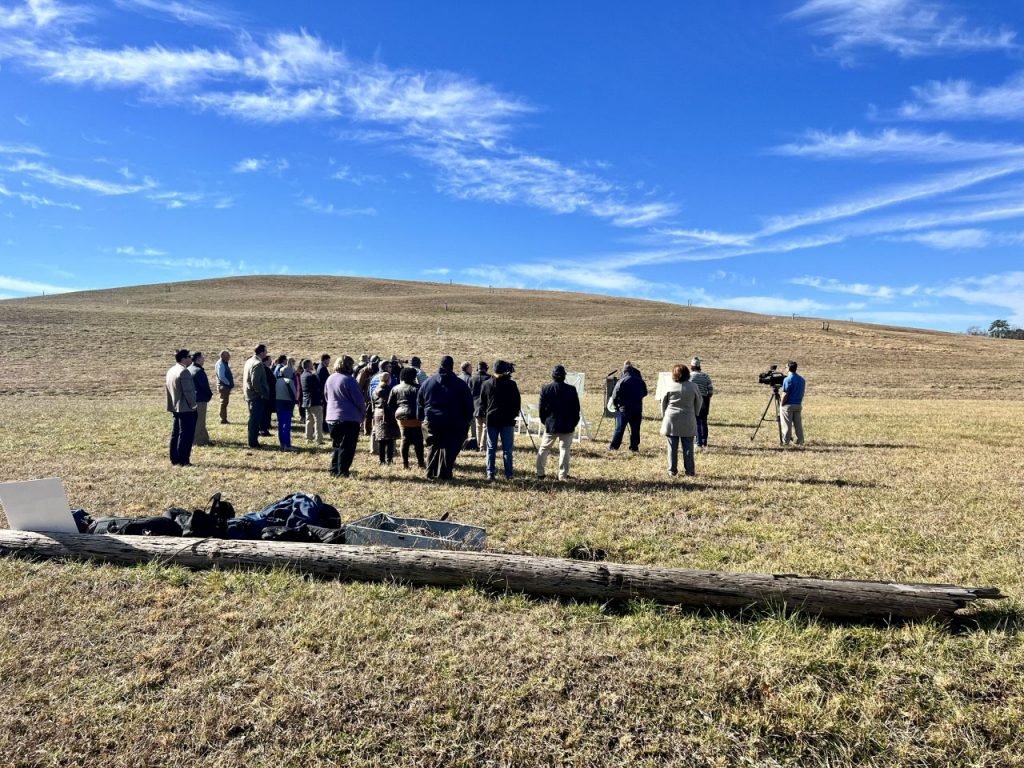 Agreement with BrightSuite would provide renewable electricity for pump station

Henrico County is poised to become the first locality in the region and one of the first in Virginia to have solar panels installed at a closed landfill, which would generate reduced-cost, renewable energy to power a nearby sewage pump station.

Under a proposal set for consideration tonight by the Board of Supervisors, BrightSuite, a subsidiary of Dominion Energy, would design, install and maintain a 349-kilowatt solar photovoltaic system on about 2 acres at the closed Springfield Road Landfill, 10600 Fords Country Lane in western Henrico.

In addition to leasing the site for $1 per year, Henrico would purchase the electricity generated by the solar array to provide up to 100% of the power needed to operate the Allen’s Branch Sewage Pump Station. By allowing the county to receive a lower rate, the arrangement would save taxpayers an estimated $600,000 to $700,000 on electricity costs over the 30-year lease term. If approved, the system would likely become operational by spring 2025. 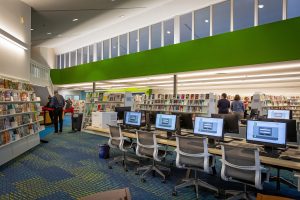 ‘This is what a library is supposed to feel like’

A brighter, more modern Sandston Branch Library reopened Wednesday with a celebration of its recent improvements, which include user-friendly shelving and fresh carpeting and paint throughout the building. 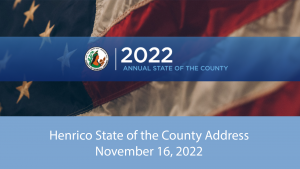 In State of the County address, Vithoulkas credits community engagement for success on bond referendum, other initiatives

'We engage our community ... and establish a trust that strengthens over time.'

Henrico voters’ resounding approval of a $511 million bond referendum last week is evidence of a “strong feedback loop” that keeps the county in sync with the community’s needs, County Manager John A. Vithoulkas said in his annual State of the County address. 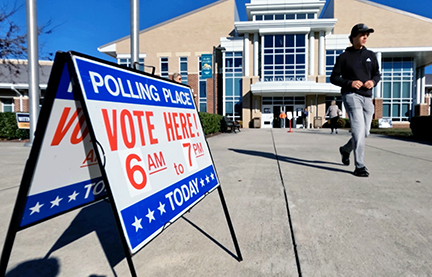 Henrico voters on Tuesday overwhelmingly approved all four questions in a bond referendum, clearing the way for the county to issue nearly $511.4 million in debt to fund capital projects for schools, parks and other public facilities. Officials have emphasized that approval of the bonds would require no increase to county tax rates. 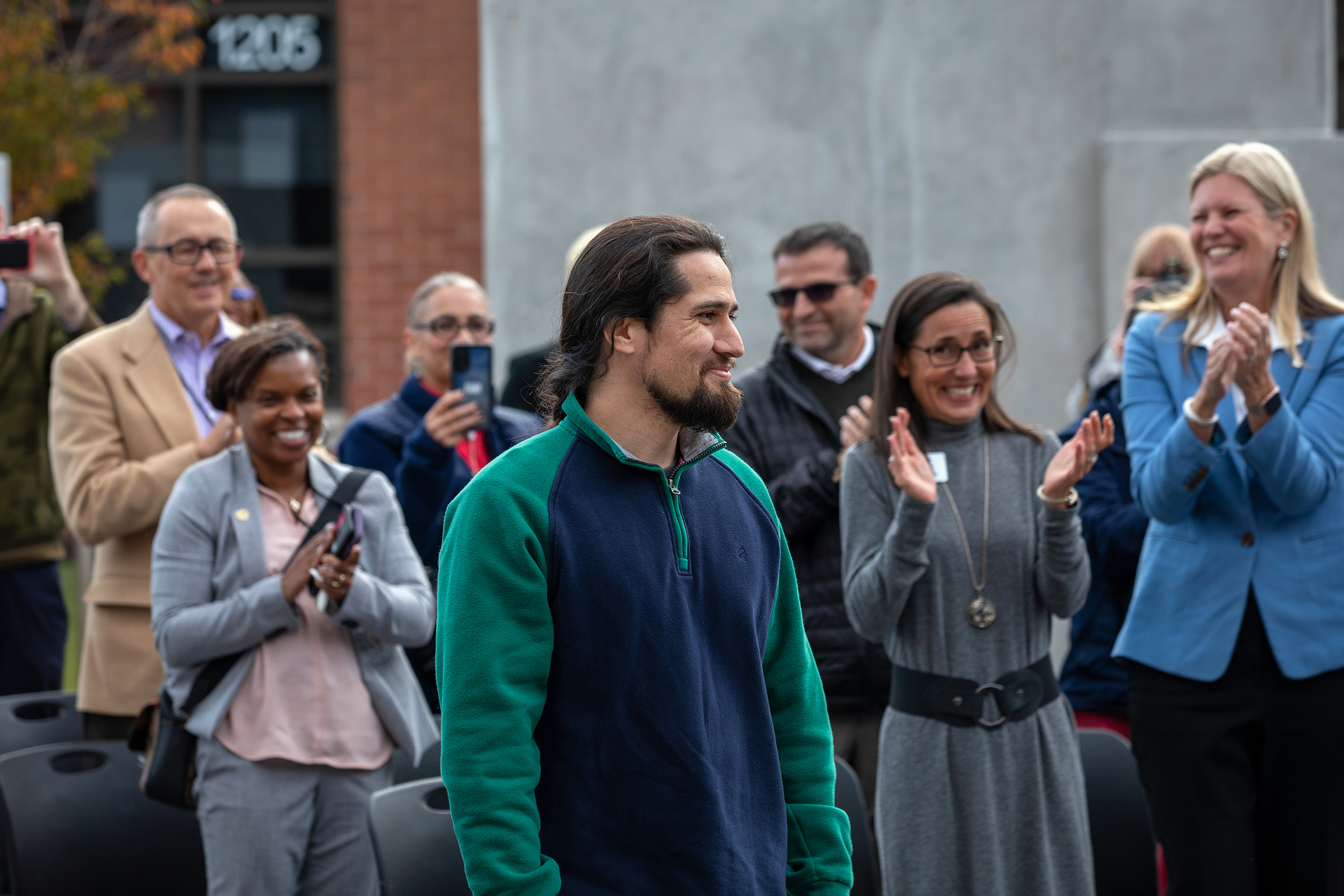 Community service is instinctive for Henrico resident Oscar Contreras, a program host and marketing specialist for the Spanish-language station Radio Poder WBTK 1380 AM. 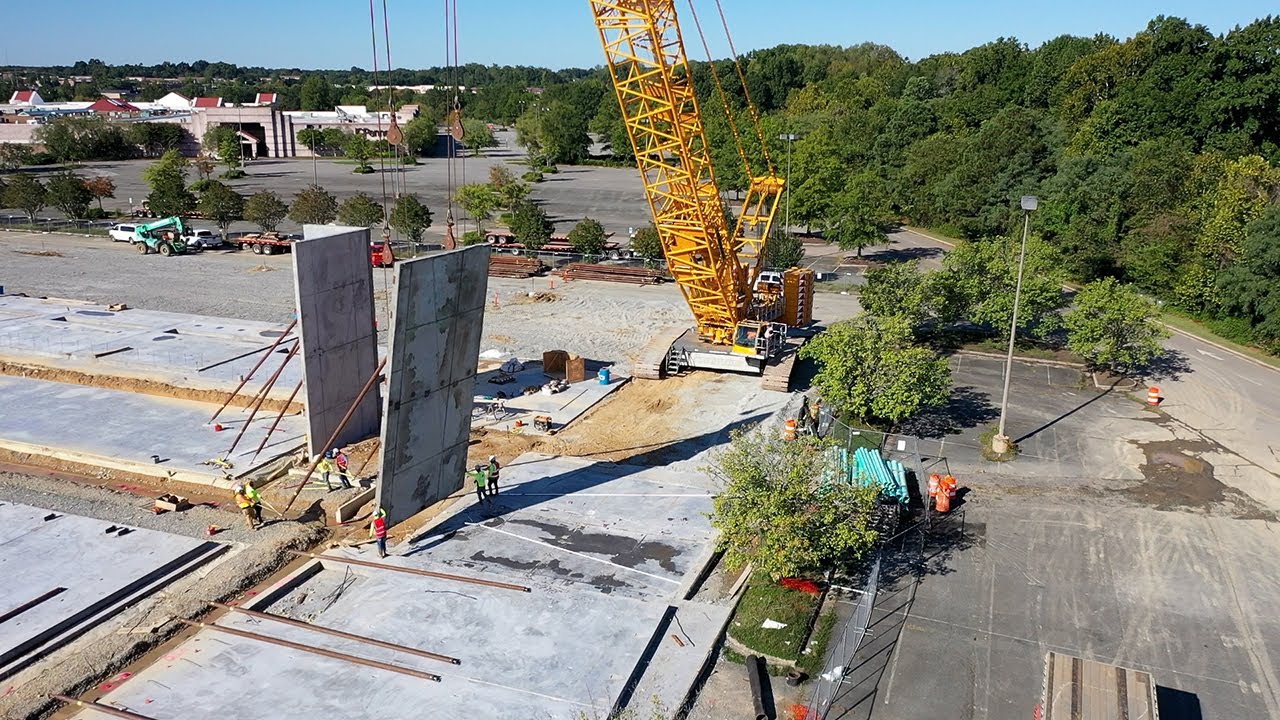 Visitors spent more than $1.3 billion in Henrico County during 2021, the highest total of any locality in central Virginia and the fifth highest in Virginia, according to an annual study released today for the Virginia Tourism Corp. 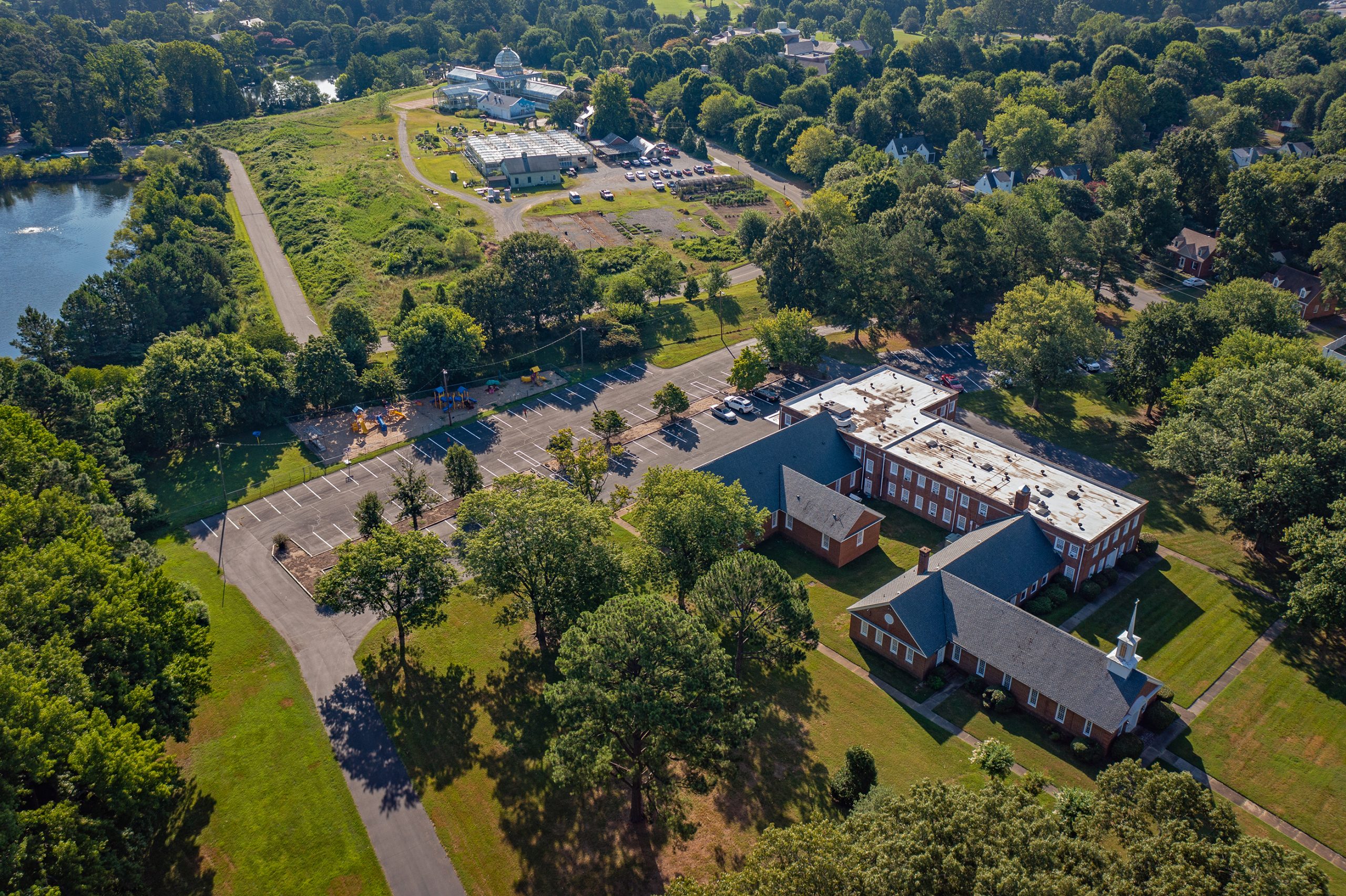 Henrico will support purchase with $750,000 contribution over 3 years

Lewis Ginter Botanical Garden will acquire 6.2 acres along the western edge of its Lakeside Avenue location through a purchase agreement with Lakeside Baptist Church that is being supported by Henrico County. 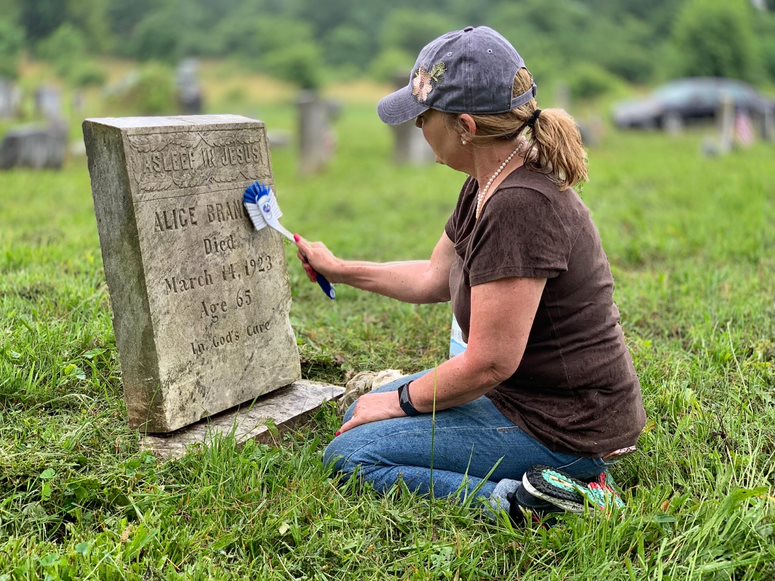 With Henrico’s help, nonprofit uncovers thousands of gravesites in 2 years

Not even for a broken right foot.

“You couldn’t take me away from this project,” Harris said, toweling perspiration from his face and hobbling across the grounds in a protective boot – an injury caused in March by a toppled headstone. 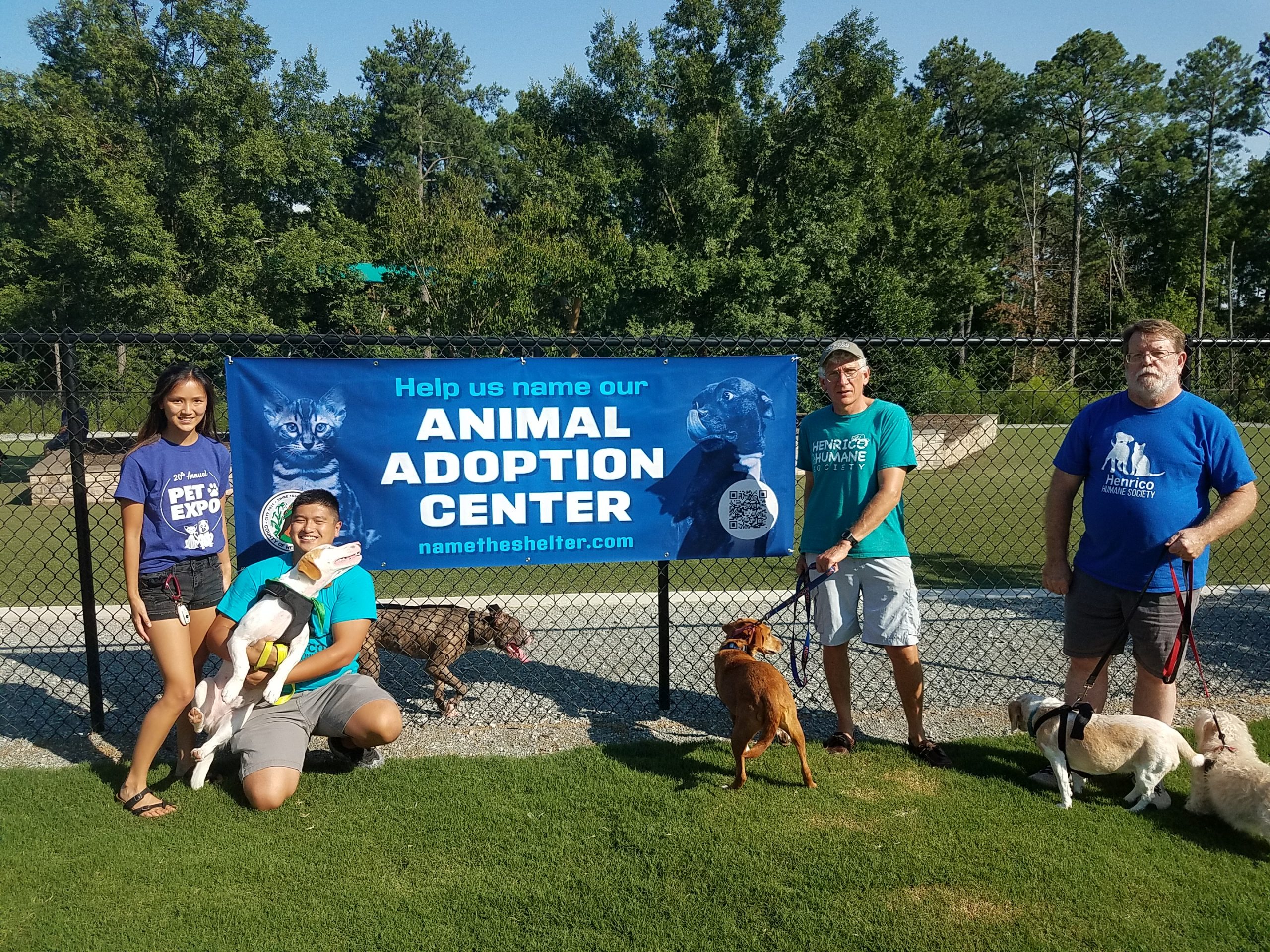 Name picked in 23% of more than 1,400 votes cast at NameTheShelter.com 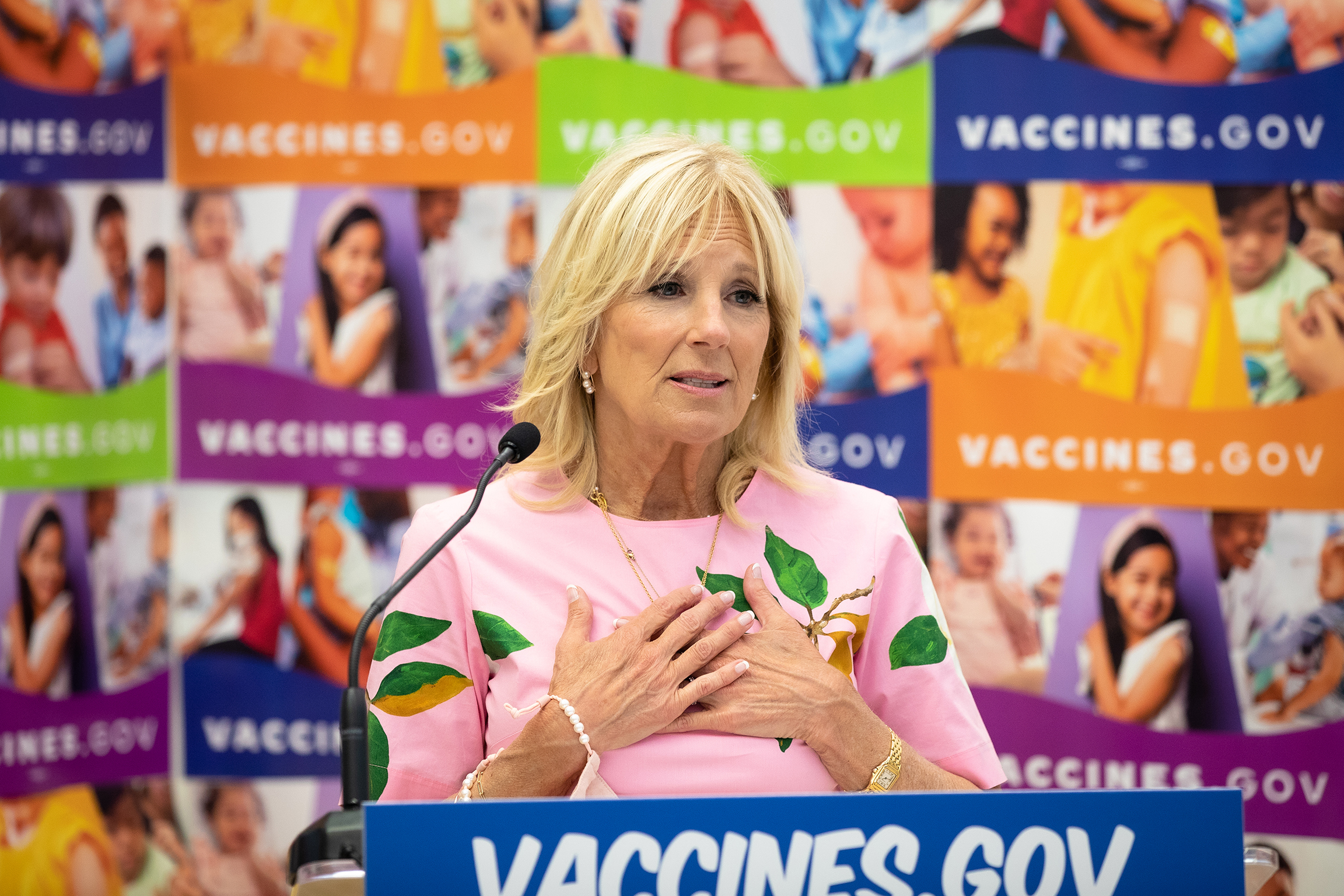 Biden toured the health center and talked with parents whose children were waiting for shots, including Tuckahoe residents Kyle Wendling and Cathy Marcelo. The couple had brought their 9-month-old son Patrick to be vaccinated. 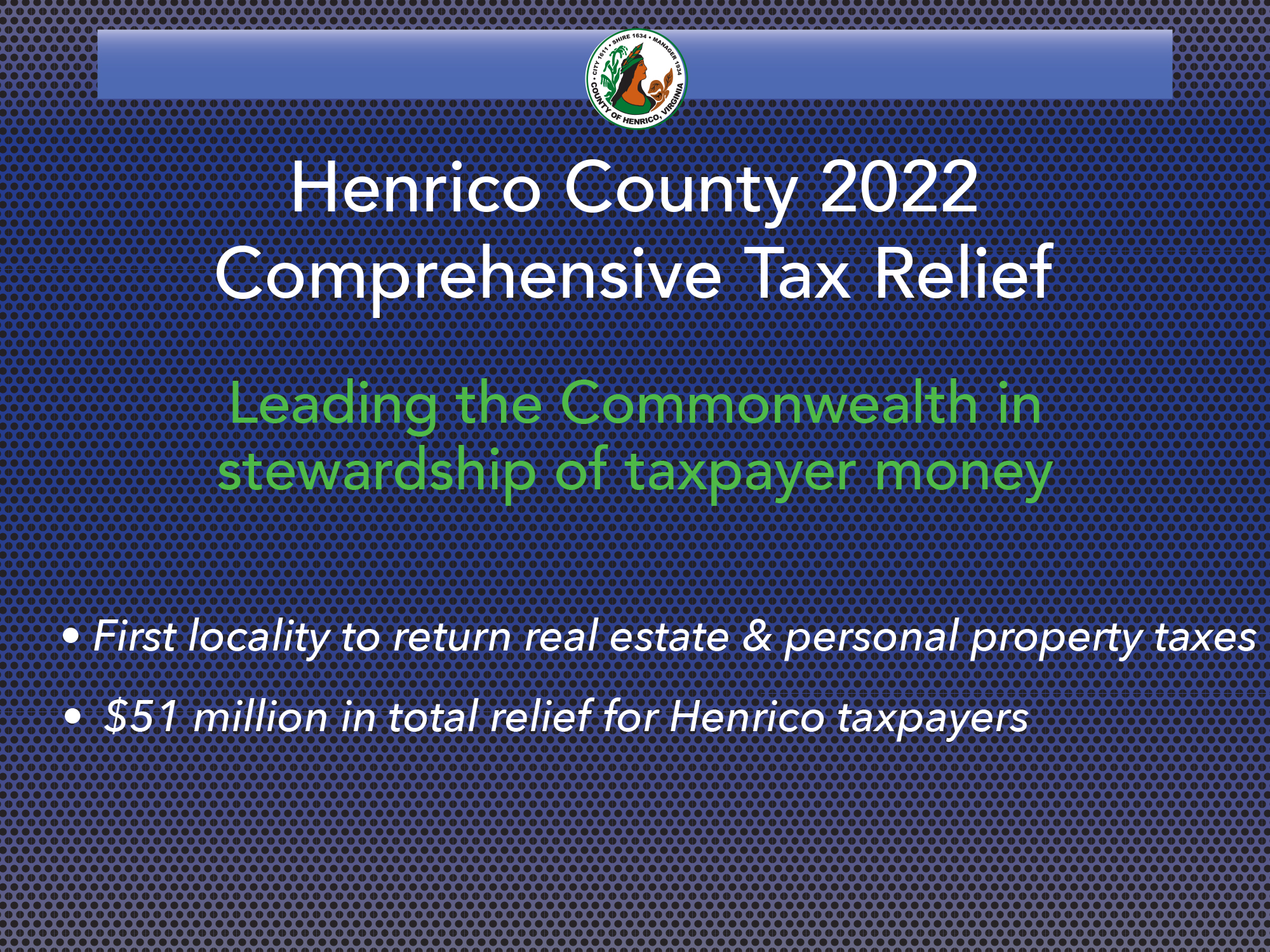 Plan would give a credit based on a 52-cent rate cut, make 1st payments due Aug. 5

The Henrico County Board of Supervisors will consider a personal property tax relief proposal that would give residents an additional 60 days to make their first payments and provide a credit on year-end bills to offset higher-than-expected vehicle values. With the credits, the county would provide an effective 52-cent reduction to the personal property tax rate for 2022, based on current estimates. 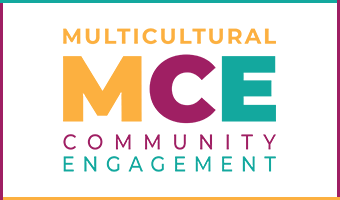