This landmark is near RF&P Park.

The Richmond, Fredericksburg and Potomac Railroad (RF&P) was chartered in 1834. The company slogan was “linking north and south.” RF&P and train travel in general contributed dramatically to the country’s economic and technological success during the 19th century. From 1834-1991, the 113 miles of railroad from Richmond to Washington D.C. were operated by the RF&P Railroad Company.

1830s – RF&P established stations in Henrico County. Early revenue was mainly from passenger traffic.
1880 – RF&P became an important link for the transportation of goods from the southern to northern markets.
1888 – Heated sleeper cars introduced.
1900 – Freight service revenue exceeded passenger service revenue.
1910 – Government regulations required Railway Post Office cars.
1971 – RF&P passenger services ended in 1971 when Amtrak took over.
1991 – RF&P is sold to CSX Corporation.
1997-2003 – The coach and postal car were donated by Susan Buffington, attorney for RF&P. The caboose was donated by Ethyl Corporation and the box car was given by RF&P railroad. The land on which RF&P Park sits was also donated by RF&P. 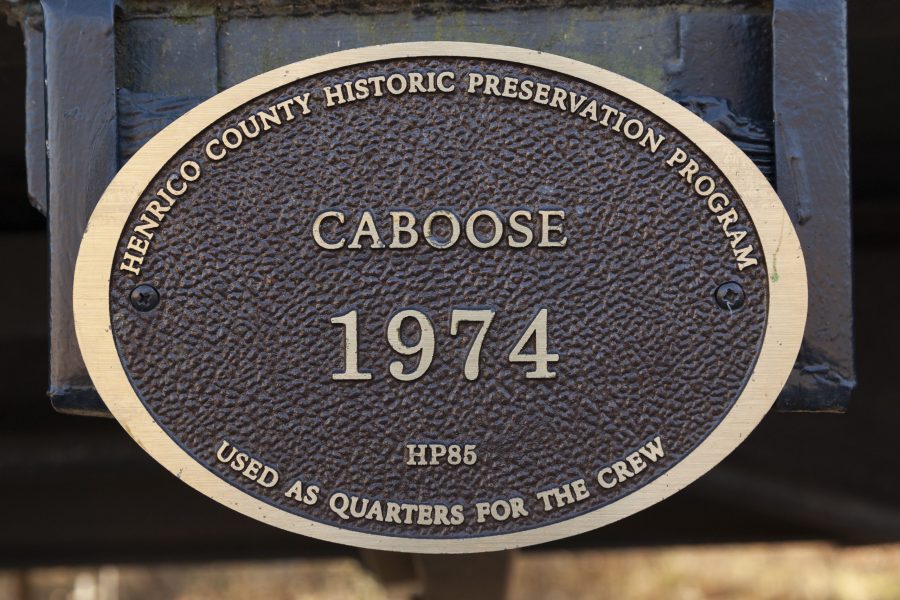