The one-room, African American school most likely took its name from the nearby Springfield Coal Pits. The school was under the supervision of prominent African American educator Virginia E. Randolph until her retirement in 1949. The children who attended Coal Pit went on to Virginia Randolph High, the only African American high school in Henrico during segregation.

One such student, Lucille Haskins, went on to be a career educator in Henrico. In 2009, Haskins was awarded an HPAC Award of Merit for her preservation of needlework done while a student at Coal Pit in the 1930s.

1905 – The school was established as a one-room African American school.
1913 – School Term reports show an enrollment of 46 students. Lucy Wallace and Marion Miles were among the early teachers at the school.
1914 – The property is purchased by the Brookland school board from William and Margaret Page.
1918 – Mt. Vernon Baptist Church was built nearby and the school ceased to serve as a church.
1955 – The children were moved to larger Vandervall School.
1976 – Our Lady of Lourdes Catholic Church established a preschool program here for low income families. 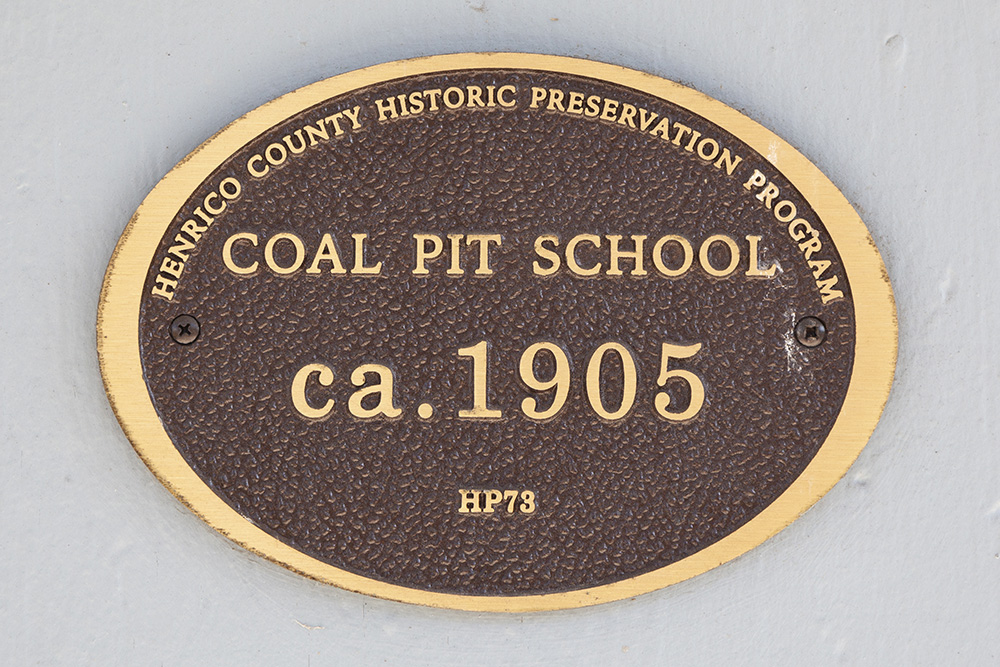