The Bloomingdale Land Company built the granite spring house as part of a plan for an early subdivision. Springs in Virginia were developed and used for health and entertainment purposes as early as the 1700s. Their heyday was before the Civil War and during the late nineteenth century. People would drink the healing water, rub it on themselves or bathe in it hoping to benefit from its medicinal characteristics.

Better medical treatments, changing social customs and mobility from the automobile ended the popularity of springs throughout the state in the early 20th century.

1796 – The earliest record of the property shows that Samuel Williamson owned the 400-acre tract. His son Dabney, who inherited the property, owned a slave named Lewis who participated in Gabriel’s Rebellion.
1800 – The meetings to plan the rebellion where held near this site on Upham Creek.
1810 – The first notation of this site as a mineral spring.
1901 – A real estate advertisement appeared in the Richmond Times-Dispatch showing the park and spring referred to as Spring Park adjacent to a proposed subdivision.
1933 – An affidavit presented to the County Board of Supervisors showed “that neither the county nor the public has used the spring or park for many years, or at least twenty years, and the spring no longer exists.”
2000 – Henrico County dedicated the site as a historic park with interpretive signage. 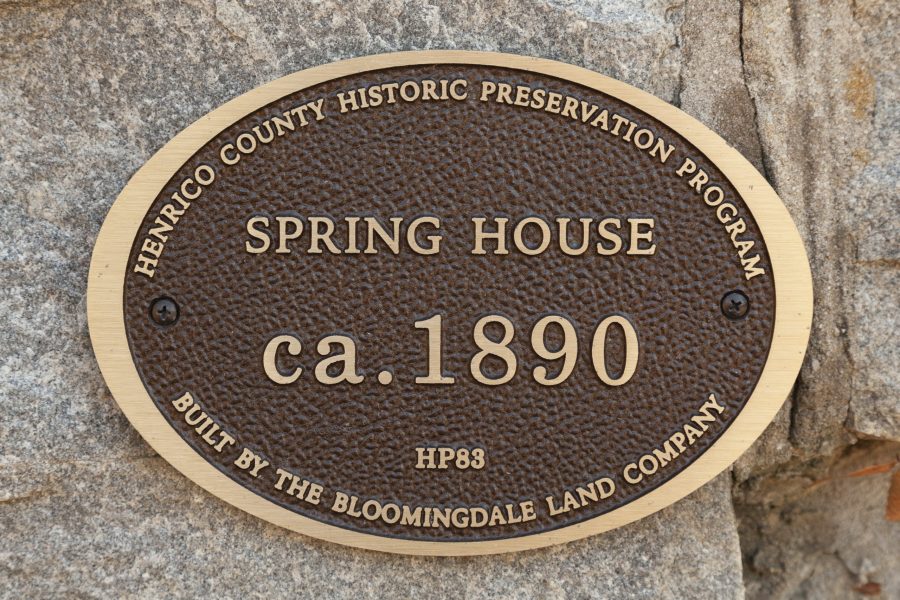