This landmark is near The Springs Recreation Center.

This painted brick structure has elements of both the Bungalow/Craftsman and Colonial Revival styles of architecture, which were predominate styles during the first half of the 20th century. The building originally served as the meeting place for the Locomotive Club of Richmond. Eventually it became a private swim and racket club for the Highland Springs community before opening as a Henrico County Recreation Center in 1997.

The center hosts Henrico Recreation & Parks programs and is available for private rentals. Visit the park page for details. 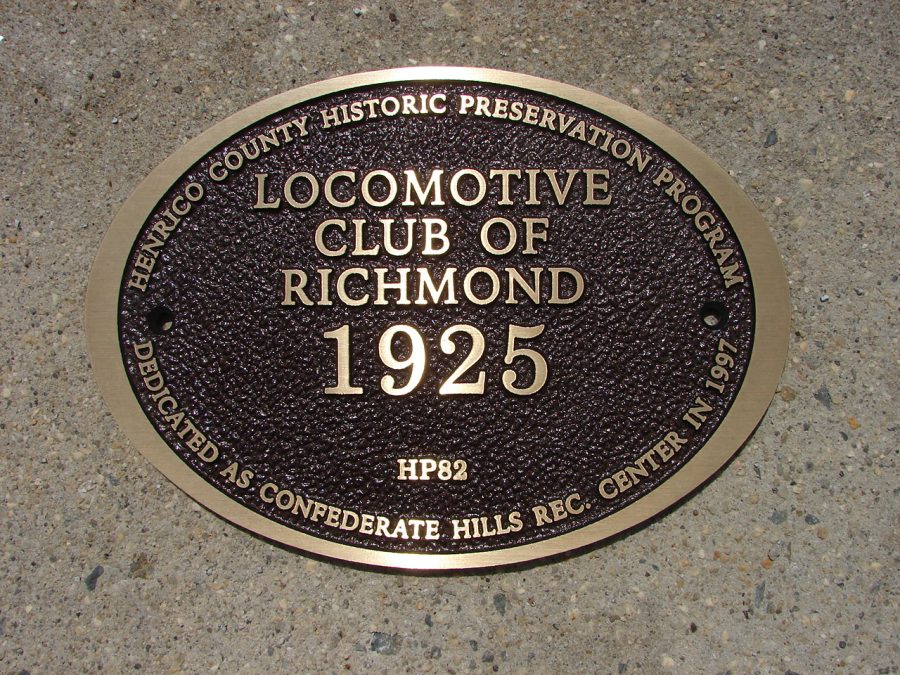