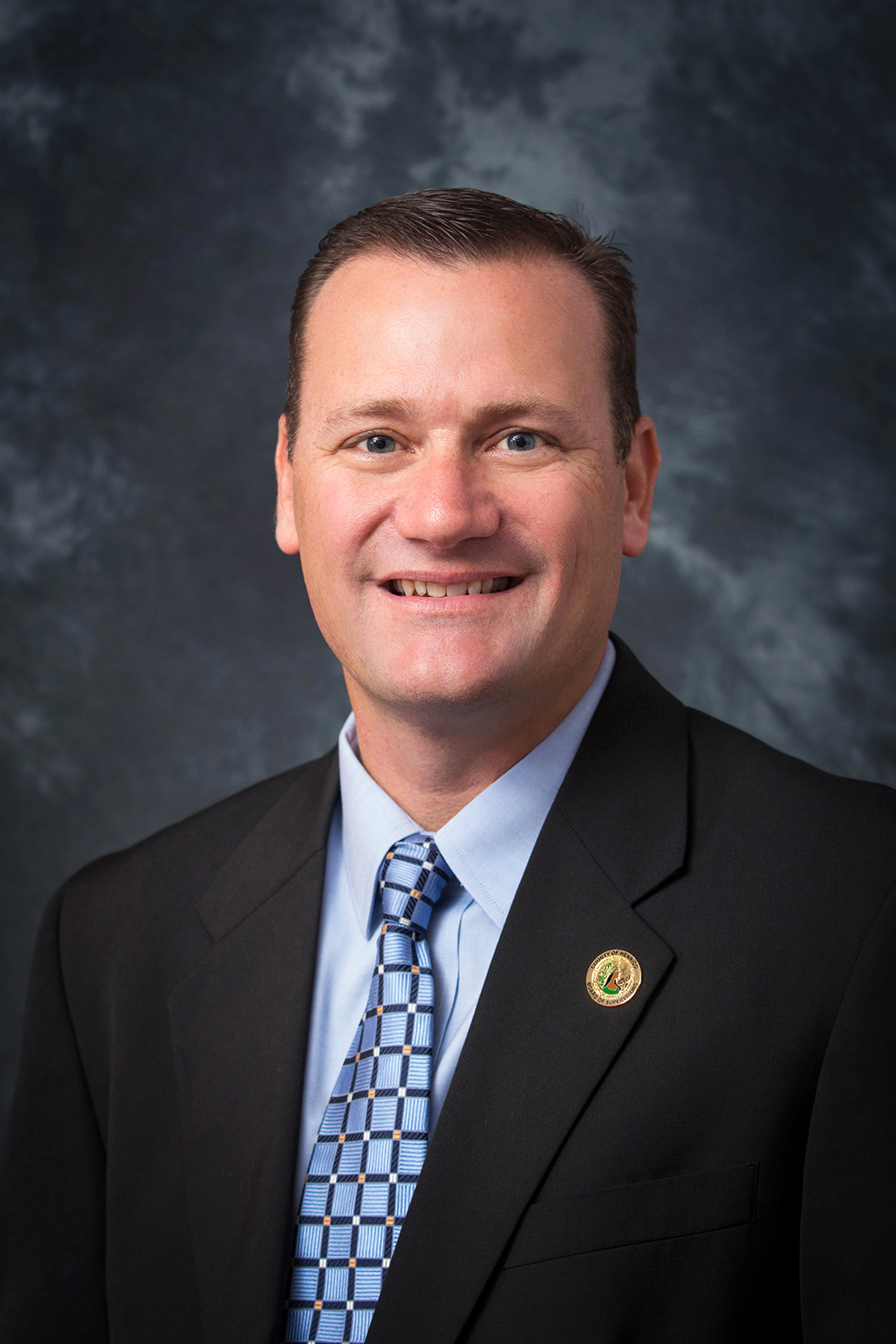 Mr. Schmitt is a graduate of the University of Richmond, where he earned a Bachelor of Science in Business Administration.  He is the owner of RMC Events, an event staffing company. 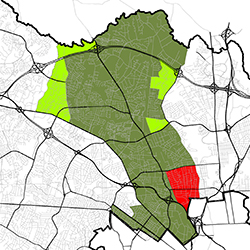