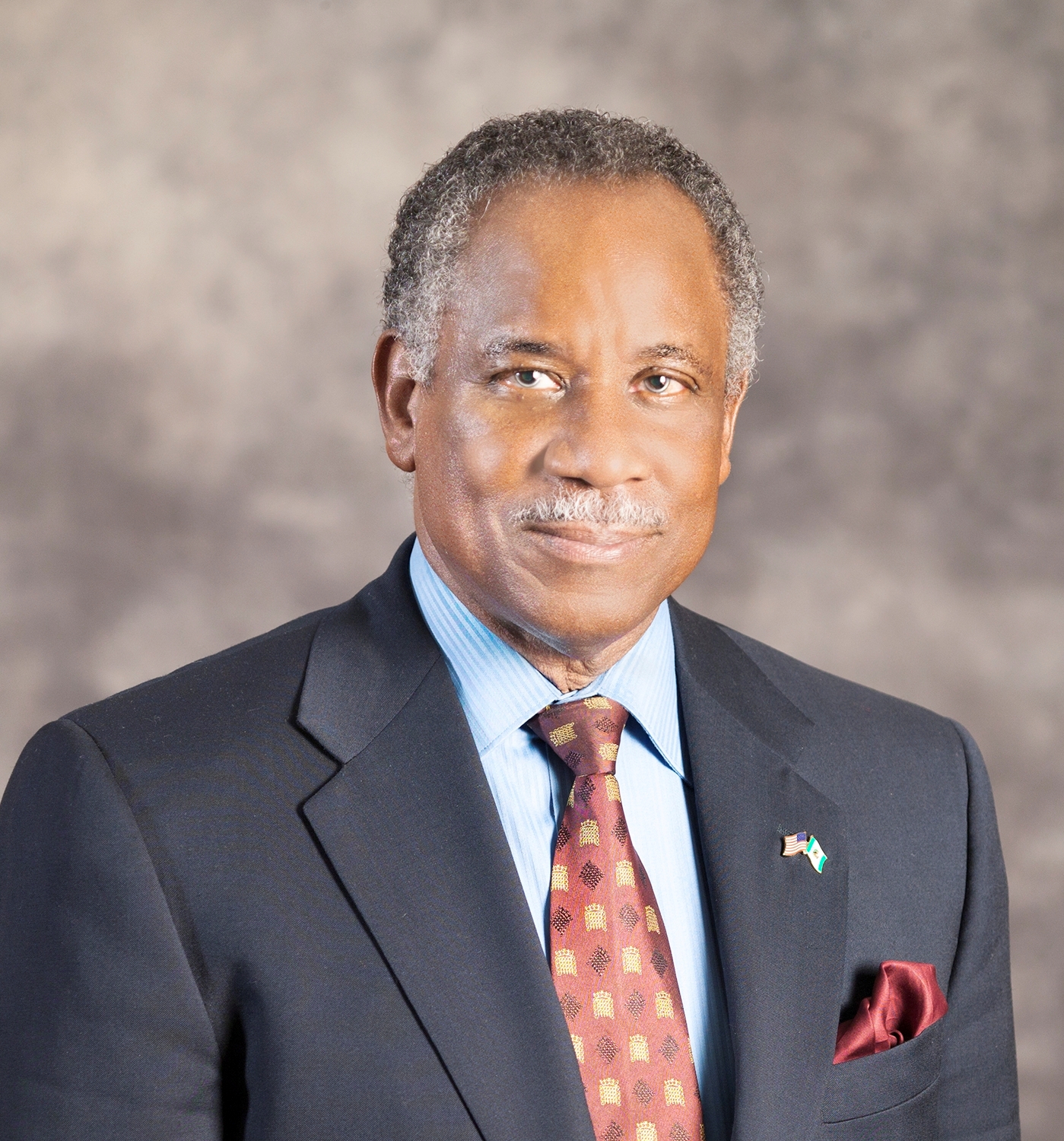 Frank J. Thornton was first elected to the Henrico County Board of Supervisors in 1995 and was re-elected in 1999, 2003, 2007, 2011, 2015 and 2019 to represent the Fairfield Magisterial District. He is currently on the Richmond Regional Transportation Planning Organization, the Capital Region Collaborative Organizing Council and the Maymont Foundation Board of Directors as well as other local, state, and national boards and commissions. 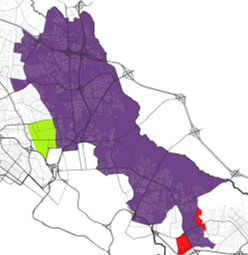