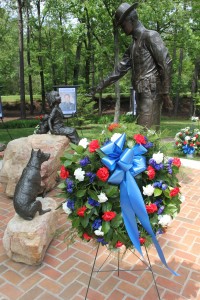 Henrico County dedicated this memorial statue plaza in May of 1999, to honor their police officers killed in the line of duty. The main statue, which is an officer, is a cross cultural composite of several officers from the Division of Police. The memorial also has a little girl and a dog as part of the vignette. Then, a stone with each officer’s name is placed at intervals around the plaza’s outer perimeter.

A memorial service with wreath-laying ceremony is held here annually in May during Police Memorial Week. Additionally, another wreath is placed at the memorial on the anniversary date of each officer’s death to honor his/her sacrifice. 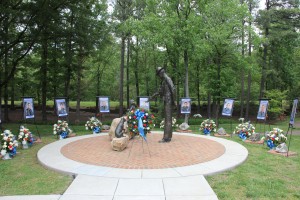 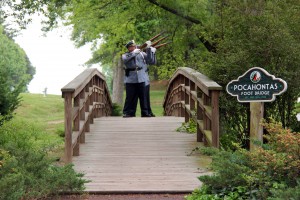 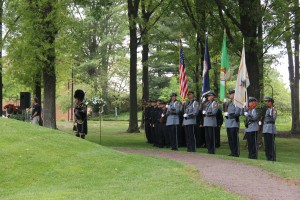