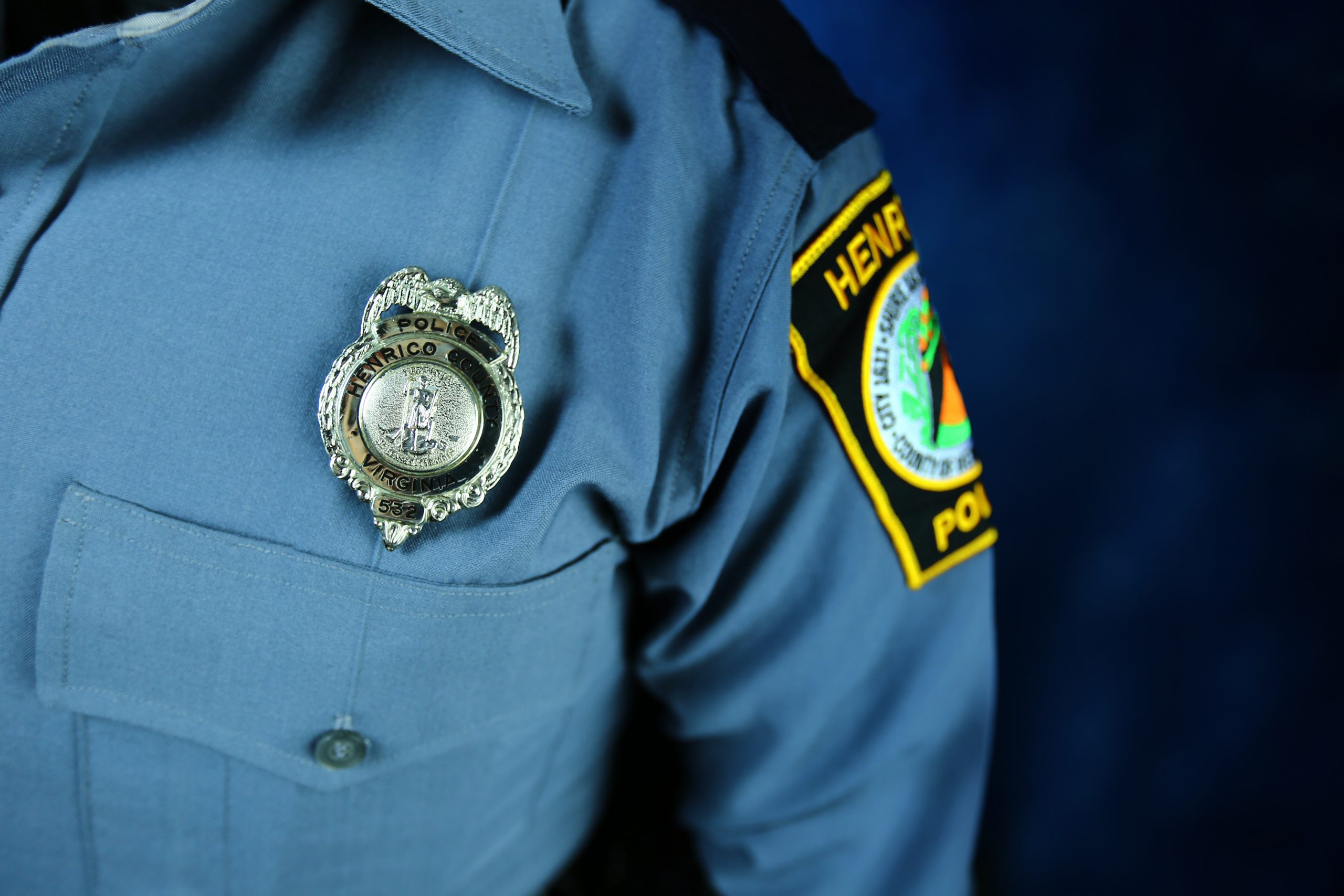 This analysis will look at how and where force has been utilized as it relates to interactions with subjects by different Police Division units across the County. In this analysis the response to resistance, or use of force, was attributed to the unit that initiated the interaction or had the primary interaction that resulted in the application of force to better identify any trends within a particular unit.

Per Henrico Police policy, officers are directed to use only the force necessary to achieve the lawful objectives of the Division. An officer’s response to resistance should be objectively reasonable and he or she should consider the totality of the facts and circumstances of each incident, to include the severity of the crime, whether the suspect is posing an immediate threat or danger to himself or others, and whether the suspect is resisting arrest or attempting to evade.

The Police Division’s Response to Resistance After-Action Report captures officer reported data on the subject’s actions that created the need for an officer response.  The definitions for subjects’ actions were revised during a policy change to G-71, Response to Resistance, in June 2021.  Due to this revision an increase of Response to Resistance After-Action reports were created.   The utilization of the precision immobilization technique (PIT) was also redefined on the use of force continuum with the Police Division policy in June, resulting in less applications. Subject action data for the first half and second half of the calendar year are documented in this report.  Therefore, a direct correlation between year 2020 and year 2021 in not achievable for analysis.