To reduce crime and recidivism through timely intervention and comprehensive treatment of substance abusing offenders, who will be held accountable through coordinated efforts of the criminal justice system, treatment providers and community partners.

Reducing Crime Henrico Drug Court is reducing crime. Its integrated approach has a dramatic effect on our community by preventing the typical crimes committed by addicts: check and credit card fraud, shoplifting and other larcenies in addition to drug possession.

Who Is the Drug Court? 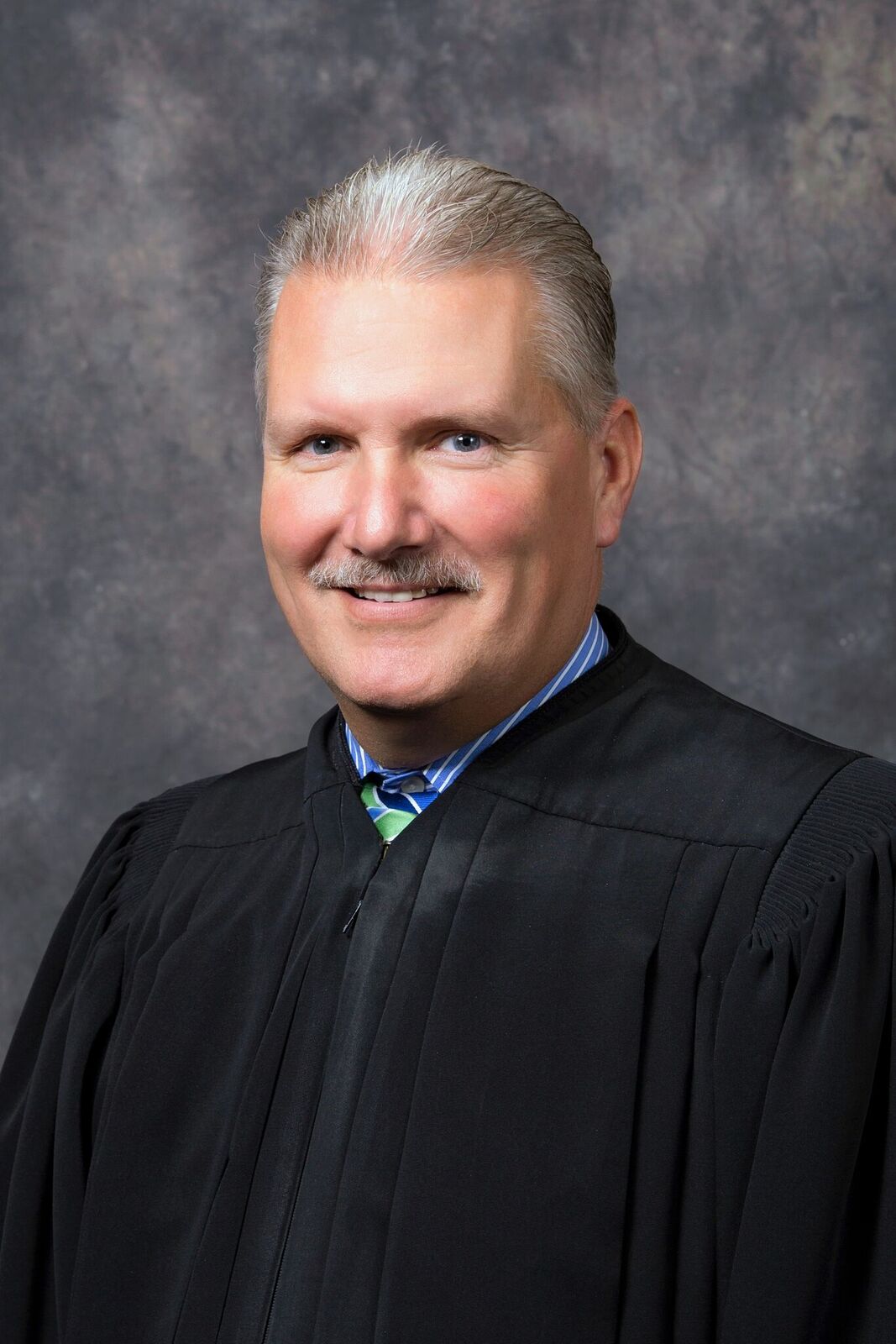 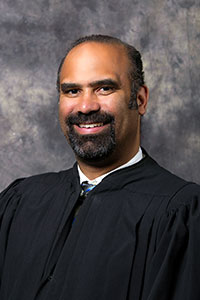 There are many conditions that must be met by those in the Drug Court. Admission is voluntary, but must be approved by the Commonwealth’s Attorney.

Drug Court In the News