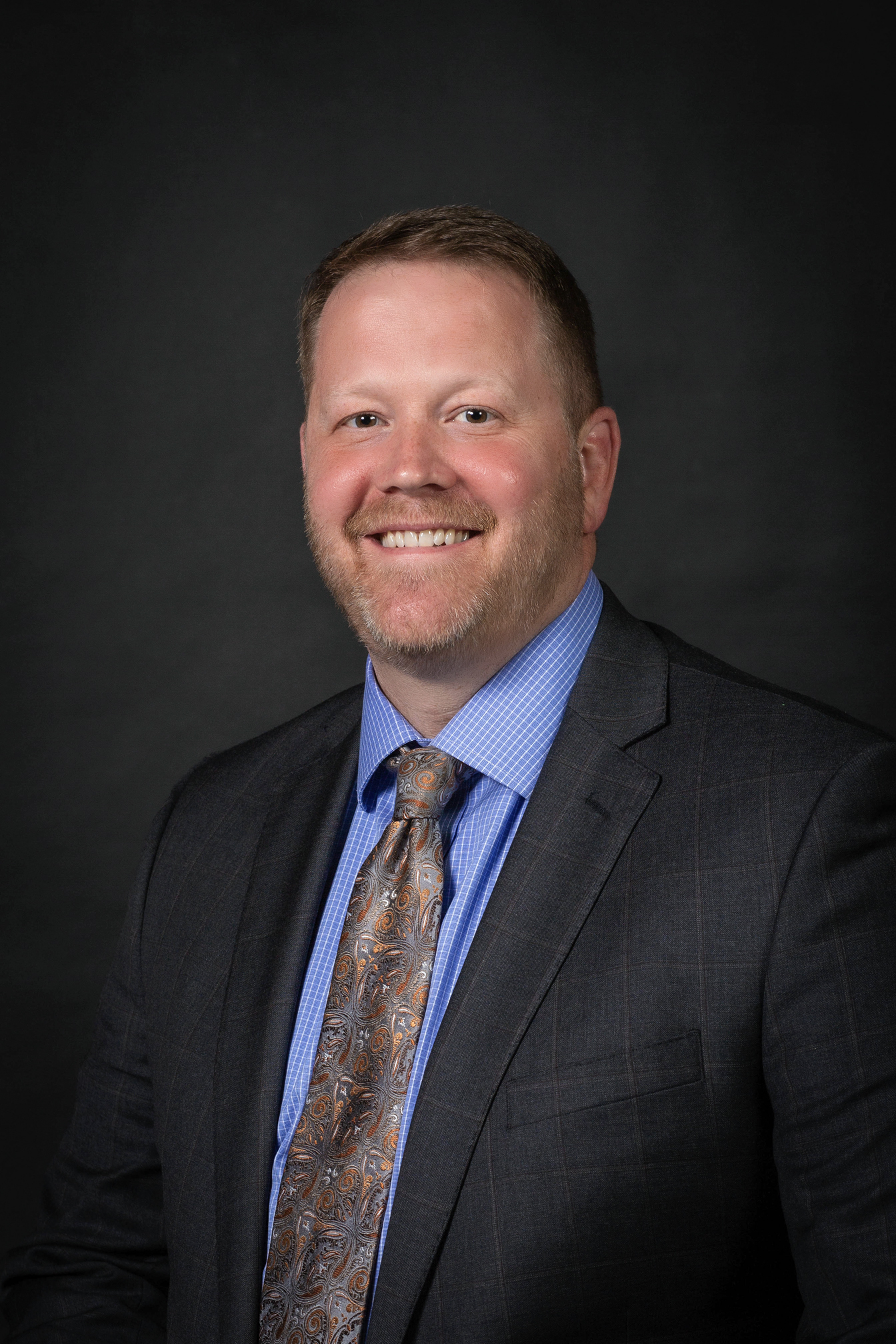 In June 2018 Ben A. Sheppard was named the director of the Department of Public Relations.

Sheppard served as assistant director of Public Relations since 2016. He joined the department in 2004 as a media specialist and later served as a senior television producer/director and television and media services manager.

Sheppard earned a Bachelor of Arts in communication from Virginia Tech.