Henrico County is following a plan of reduced operations.

View a list of county government closings and operational changes that will continue to be updated. 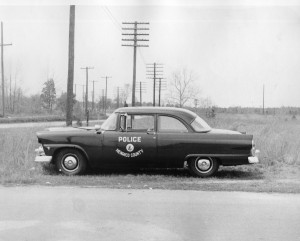 Located in Central Virginia, Henrico County is approximately 245 square miles in size and has a population of over 300,000. We are bordered by the City of Richmond, and the counties of Charles City, Chesterfield, Goochland, Hanover and New Kent.

Two major Interstate highways run through the County. Interstate 95 is a major North/South highway and is one of the busiest roads in the Country. Interstate 64 is an East/West highway ending in the Tidewater area of Virginia. Richmond International Airport is located in the County.

The first known mention of an “officer” in Henrico was the appointment of a Special Police Officer on December 14, 1871. There is no further mention until 1908 when the Board of Supervisors recommended that a mounted patrol be used. The first major step toward today’s department was in 1915 when T. Wilson Seay was appointed the first Chief of Police. When the County converted to the County Manager form of government in 1934 there were 8 police officers. In 1938 the Board of Supervisors placed the Police Division under direct control of the County Manager, thus removing any political ties with the Sheriff’s office. The Police Division has seen steady growth and improvement over the past 75 plus years. For a more complete history of the Division, download the Police Division History document.

With an authorized complement of over 600 sworn police officers, the Chief of Police is the chief law enforcement officer in the County. The Chief is appointed by the County Manager. The elected Sheriff’s primary duties are managing the jail, court security, and the service of civil process. For details on the Division’s current organizational structure, download our Table of Organization.

The Henrico County Police is fully accredited by the Commission for Accreditation of Law Enforcement Agencies (CALEA). 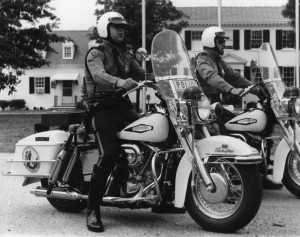 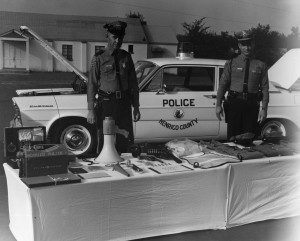 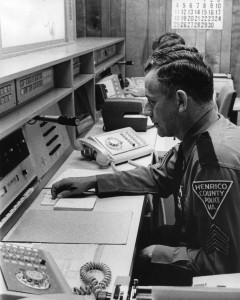 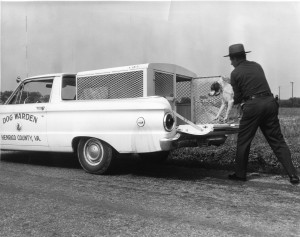 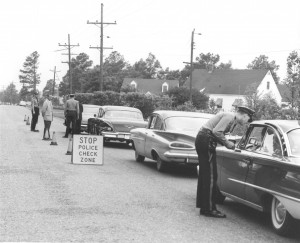