Take a minute to get connected! 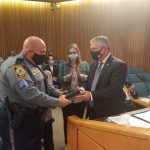 Posted on October 14, 2021
When Sgt. Kevin Pridemore arrived at the scene of a single-car crash in August, instinct led him to act quickly. The vehicle was on fire, and its cabin was filled […] 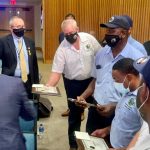 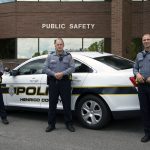 Posted on July 21, 2020
Three Henrico County Police officers are credited with saving a man’s life. On July 1, Officers Nick Robinson, Jason VonCanon and Brian Wolfe discovered the victim after responding to a […] 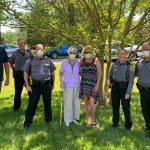 Posted on May 20, 2020
On March 27, a man in Ohio called Henrico Police to check on his elderly aunt. The COVID-19 pandemic had just begun and he was worried about the 90-year-old woman. […] 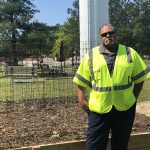 Posted on May 18, 2020
Amid the discarded garbage and debris dumped at the Springfield Road Public Use Area, there is a carefully cultivated plot of earth designed to lift spirits. Department of Public Utilities […] 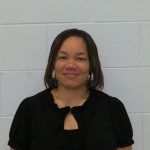 Posted on May 14, 2020
When the COVID-19 pandemic swept into Central Virginia, the staff at James River Juvenile Detention changed the way they worked. There was more cleaning, along with employee temperature checks and […] 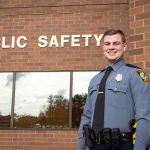 Posted on December 5, 2019
Not all heroes wear capes. An off-duty Henrico Police Officer is credited with saving a man’s life just days before Thanksgiving. Although if you ask Officer Jonathan Turner, he’ll tell […] 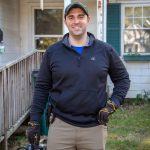 Posted on November 12, 2019
It started with phone calls. A Sandston woman dialed 911 to report noises outside her home. The elderly stroke survivor who is nearly blind was convinced someone was trying to […] 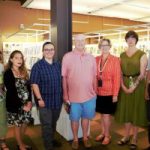 Posted on August 22, 2019
Randy Waddell’s favorite story at the Libbie Mill Library can’t be found on the pages of a book. It’s a nonfiction drama that could have ended as a tragedy. “My […] 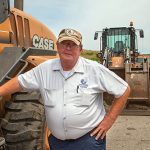 Posted on July 17, 2019
The Springfield Road Public Use Area is where many people get rid of things they don’t want. But on a recent Saturday night, Supervisor Mike Cross discovered something that was […]