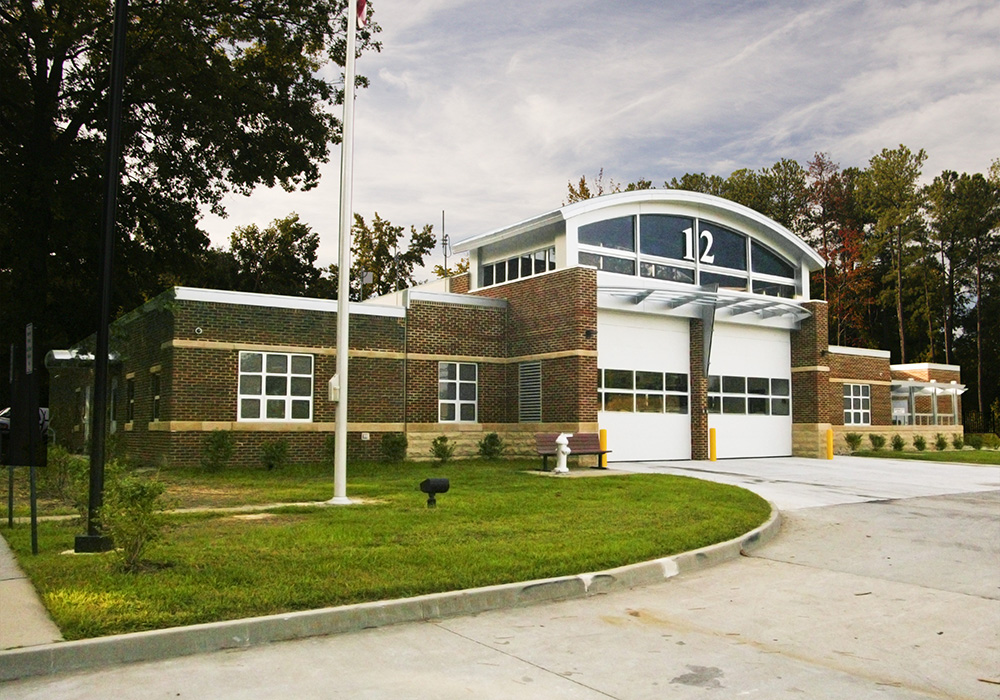 The fire station is Henrico’s second general government facility to receive LEED certification and the first to be recognized at the Gold level — the second highest possible — under a policy backed by the Board of Supervisors in January 2010.

The fire station reopened in July 2011 following a $1.86 million renovation and expansion. The project satisfied LEED standards by reusing an existing building; recycling more than 30 tons of wood, brick, metal and other materials; and incorporating other energy-saving features. Those include low flow toilets and sinks, high-efficiency washing machines and a hybrid heating and air-conditioning system that minimizes energy use. The fire station also has high-efficiency windows and skylights that provide ample natural light and a white roof that reflects heat to reduce cooling costs.

LEED, which stands for Leadership in Energy and Environmental Design, establishes a benchmark for the design, construction and operation of “green” buildings. It balances some increased costs for design and construction against greater long-term savings from more efficient use of water and energy and other benefits, such as improved air quality.

Fire Station 12, at 3808 West End Drive, first opened in 1974. Its renovation and expansion increased the building’s size from 6,700 to 10,550 square feet and provided an extended two-bay drive-through garage that accommodates a ladder truck, engine, ambulance and vehicle for the emergency medical services battalion chief. The fire station also has a shop and storage room and is equipped with an emergency generator capable of powering the station for three days without refueling.