unanimously at its regular meeting Tuesday to name John A. Vithoulkas as county manager effective Jan. 17, 2013.

Board members voted in favor of a resolution directly appointing Vithoulkas, 44, to the county’s top executive position. He will succeed Virgil R. Hazelett, P.E., who announced his retirement last month after more than 20 years in the post. Hazelett will continue as manager through Jan. 16, 2013. 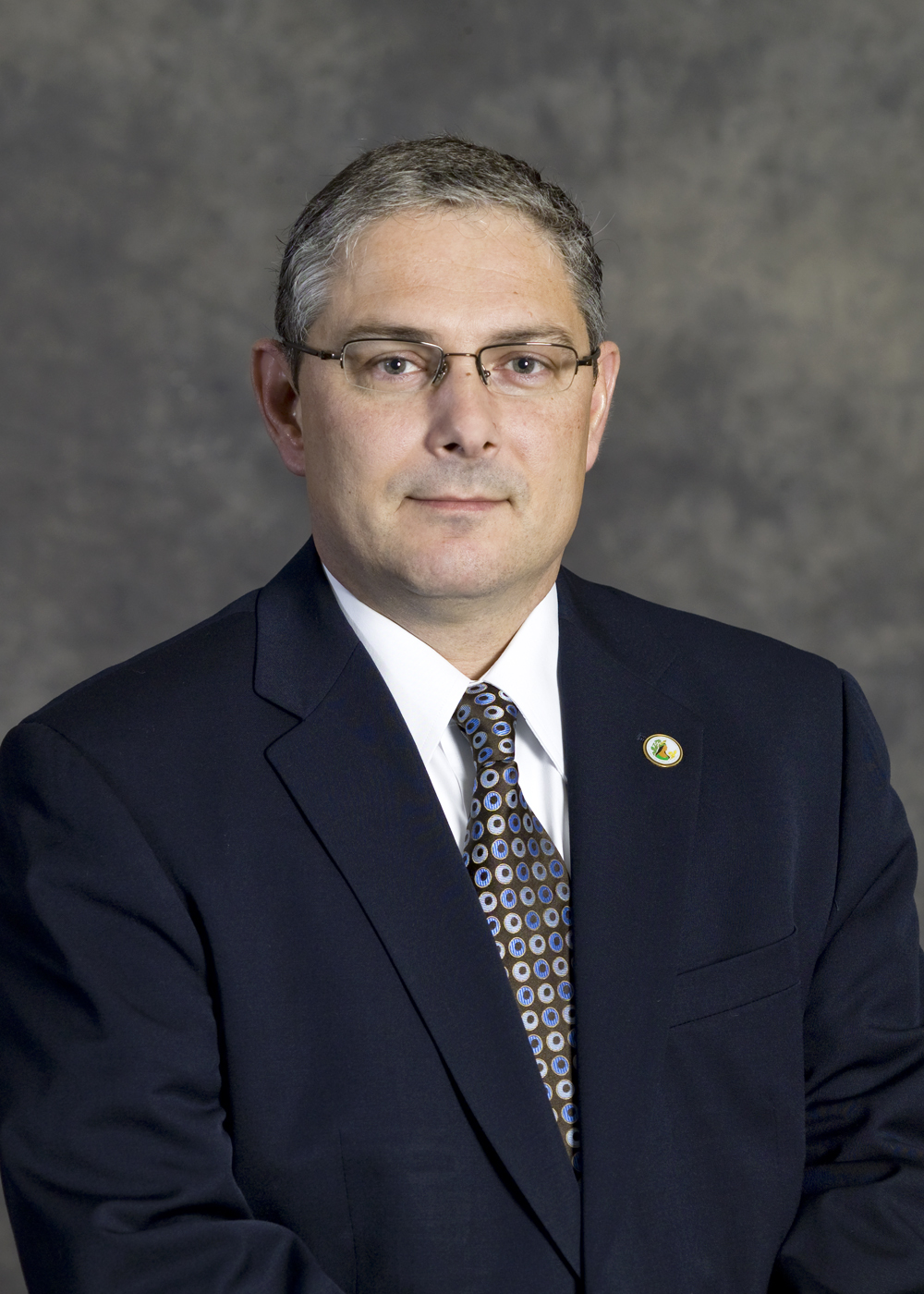 Vithoulkas, who currently serves as deputy county manager for administration, will become the eighth county manager since Henrico adopted the form of government in 1934.

Board Chairman and Brookland District Supervisor Richard W. Glover noted that Vithoulkas’ financial expertise had helped the county stay on course during a “very difficult” economy.

“I watched you help bring us through a critical time,” he told Vithoulkas, “and I don’t have any doubt that you will take us through the next several years.

“It is going to be difficult to continue to say that we laid off no one, we didn’t raise any taxes and we didn’t cut any services,” Glover said. “But if anyone can do it, I believe you can.”

As county manager, Vithoulkas will serve as Henrico’s chief administrative officer, responsible for implementing policies established by the Board of Supervisors and for overseeing the daily operations of the county and more than 35 agencies with approximately 4,000 general government employees (the county’s total workforce, general government and Henrico County Public Schools, is more than 10,400). Duties include preparation and oversight of the county’s annual budget, which tops $1 billion in operating and capital expenditures for the 2012-13 fiscal year, and preparation of the county’s annual legislative program before the Virginia General Assembly.

A Henrico employee since 1997, Vithoulkas rose through the ranks of the Department of Finance, joining the agency as a budget analyst and also working as budget director. He became acting director of Finance in September 2007 before taking over as director in January 2008.

In September 2009, Hazelett tapped him for the additional position of special economic advisor as Henrico confronted unprecedented revenue declines and other challenges stemming from the Great Recession. He was elevated to the deputy county manager post in December 2011.

“(Vithoulkas) has a tremendous work ethic, he’s a quick study and he has a lot of good ideas,” Hazelett said. “He has always worked well with county staff and clearly values their abilities and respects ideas different from his own. His integrity and his expertise will serve him — and Henrico County — well as county manager.”

Vithoulkas has been a key contributor to fiscal policies that have enabled Henrico to balance its budget throughout the recession and the lingering problematic economy — the county has absorbed revenue declines of more than $92 million the last two years — without laying off employees, cutting services or raising taxes. He was the architect of a series of bond sales during the recession that yielded $17.7 million in debt-service savings for the county. In August 2011, Henrico was the first locality nationwide to have its debt reaffirmed as triple-AAA — the highest available for a governmental entity — by the three international credit-rating agencies following the historic downgrade of U.S. government debt by Standard and Poor’s.

Vithoulkas played a leading role in the effort that established Henrico, Va. as an official mailing address with the U.S. Postal Service in October 2008. The address-change initiative is saving the county more than $5 million annually in tax revenues that previously had been misdirected to other localities.

He has keyed the ongoing “Changing the Way Henrico Does Business” initiative, an internal project launched in response to the recession. It has led to streamlined, more-efficient operations in departments countywide, producing permanent savings of more than $50 million. He also has spearheaded efforts such as the Henrico Advantage Card, working with the local business community to boost sales for Henrico retailers.

Noting that he was humbled by the Board’s appointment and trust, Vithoulkas pledged to work tirelessly alongside county employees to continue to deliver the service that Henrico residents expect.

“Henrico’s mantle of public service requires putting others before self in an effort to achieve the highest level of service at the greatest level of efficiency,” he said. “Working together we will continue to meet the challenges arising from this difficult economic environment.

“Like our predecessors, we will leave a better future for those who come after us,” he said. “I pledge to continue the good work of Henrico County.”

Vithoulkas, a naturalized citizen, is a native of Greece and immigrated to the United States as an infant with his parents. A product of Henrico County Public Schools, he is a graduate of J.R. Tucker High School. He earned a bachelor’s degree in political science from Virginia Commonwealth University in 1989 and received a master’s degree in public administration from the University of North Carolina at Charlotte in 1992. Before joining the Henrico County staff he worked as a police planner and assistant budget director for Gaston County, N.C. and as a budget analyst for Chesterfield County.

Vithoulkas lives in Glen Allen with his wife, Jenny, and their three children.