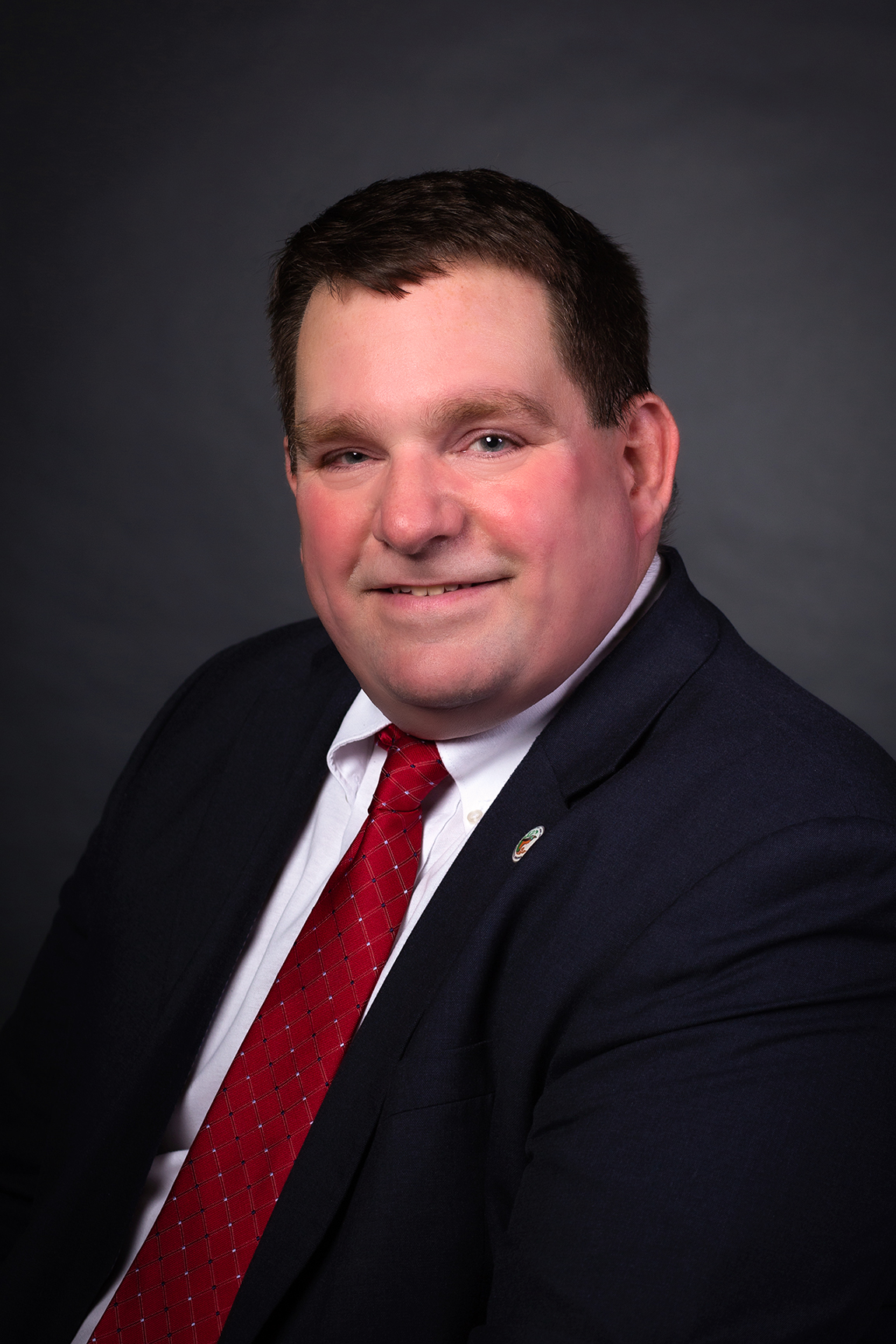 Mr. Feinmel earned his bachelor’s degree in political science from James Madison University and his Juris Doctor from the University of Richmond.  He is also a graduate of Henrico Public Schools, having graduated from Douglas Freeman High School.  He is a past president of the Henrico County Bar Association and is a member of the Governor’s Commission to Prevent Human Trafficking and Support Services.