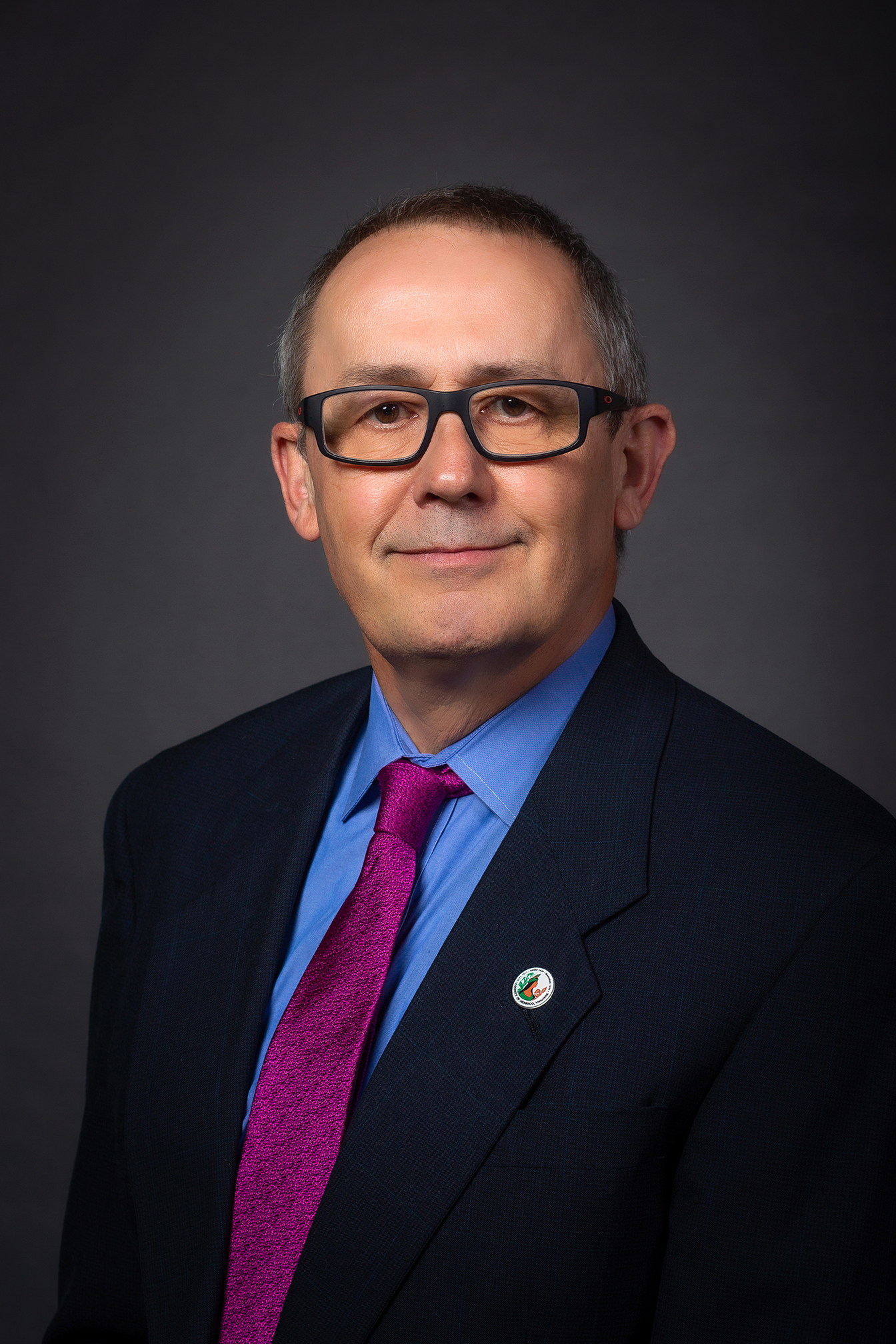 Mr. Yob currently oversees the Permit Center, as well as the departments of Planning, Public Utilities, and Public Works.

Mr. Yob earned a bachelor’s degree and a Master of Science in civil/geotechnical engineering from Michigan State University. He also received a Master of Business Administration with a concentration in global business from Virginia Tech. He is a registered Professional Engineer in the Commonwealth of Virginia and a Certified Stormwater Combined Administrator.

Mr. Yob has been appointed to the Virginia Department of Environmental Quality’s Waste Management Board by three Governors. He has held numerous leaderships positions with the American Public Works Association and periodically serves as an instructor at the association’s leadership training academies. He also serves on the Henrico Local Emergency Planning Committee.