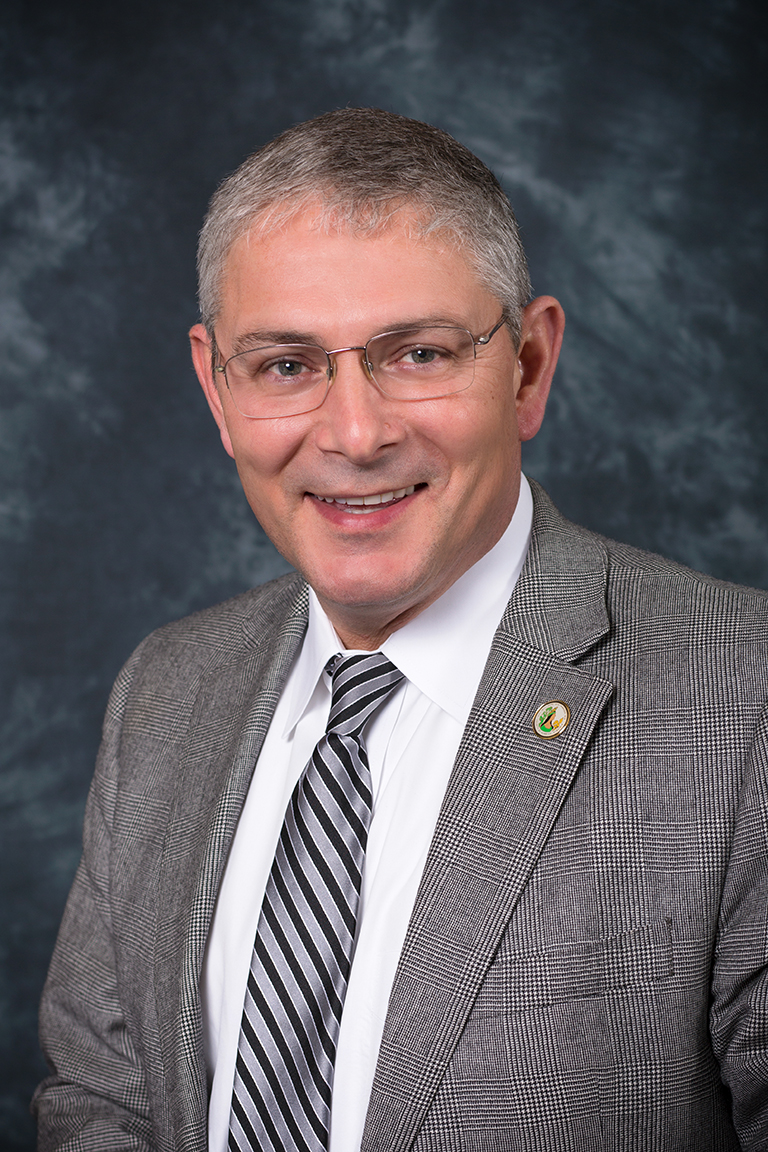 Each year, Vithoulkas recommends a balanced budget, including funding for Henrico County Public Schools, to the Board of Supervisors for funding. Henrico County’s finances have been recognized by many entities as being among the most stable in the nation. Henrico’s citizens have voted to approve two referenda during Vithoulkas’ tenure. In November 2016 they voted to approve a General Obligation Bond Referendum totaling $419.8 million for schools, fire, recreation, roads, and libraries by the widest margins in the County’s history.

Vithoulkas, a naturalized citizen, is a native of Greece who immigrated to the United States as an infant with his parents. A product of Henrico County Public Schools, he is a graduate of J.R. Tucker High School. He earned a bachelor’s degree in political science from Virginia Commonwealth University in 1989, and a master’s degree in public administration from the University of North Carolina at Charlotte in 1992.

Vithoulkas lives in Glen Allen with his wife, Jenny. They have three adult children, all graduates of Henrico County Public Schools.