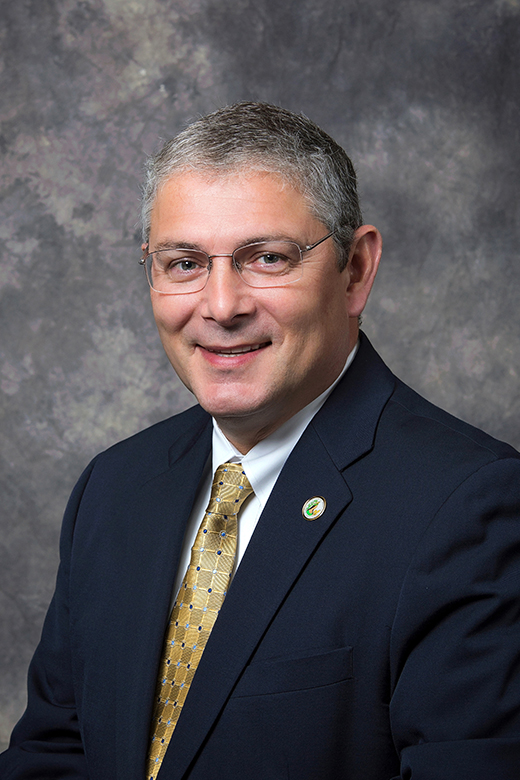 In 1611, Sir Thomas Dale left Jamestown to establish a settlement on the Powhatan River, now called the James River. Relations with the Arrohatloc Indians had steadily deteriorated since 1607, and Dale’s party suffered constant attacks. They finally came to a peninsula on the north side of the river, now Farrar’s Island, where Dale established the colony’s second settlement, “Henricus,” known also as the “city” or “town” of “Henrico.”

Life in the New World was hard, but the English had high hopes that their settlements would add valuable minerals and raw materials to their economy, in addition to providing strategic military outposts. They also saw this land as a new frontier for spreading Christianity.

Virginia’s economy was sharply transformed in 1612 by the introduction of new strains of mild tobacco by colonist John Rolfe. Rolfe’s tobacco was shipped to England, and Virginia’s economy soon began to prosper. In 1614, peace with the Indians was temporarily established, following Rolfe’s marriage to Powhatan’s daughter, Pocahontas. Both the tobacco leaf and Pocahontas are represented on the County’s seal as symbols of our early heritage.

In 1634, Virginia was divided into eight shires, or counties, one being Henrico. Our first boundaries incorporated an area from which ten Virginia counties were later formed in whole or in part, as well as the cities of Richmond, Charlottesville and Colonial Heights. The County was named for Henry, Prince of Wales, the eldest son of King James I of England.

In 1776, Henrico representatives Richard Adams and Nathaniel Wilkerson participated in the Fifth Virginia Convention, which voted to send delegates to the Continental Congress to propose separation from the British. That proposal led to the Declaration of Independence. In 1788, seven years after the Revolutionary War, the General Assembly called a special convention to consider the ratification of the proposed United States Constitution. After 25 days of heated debate, Virginia voted 89-79 in favor of ratification. Many important Civil War battles were fought on Henrico soil, including the battles of Seven Pines, Savage’s Station, Glendale, Malvern Hill, Yellow Tavern, New Market Heights and others in defense of Richmond.

Today, bordering the City of Richmond on the west, north and east, the County of Henrico lies between the James and Chickahominy rivers, and constitutes approximately a third of the Richmond metropolitan area. Based on the 2000 Census, 262,300 Henrico County residents live in a well-planned community of 244.06 square miles.

In 1934, exactly 300 years after becoming one of the original shires, Henrico became the only county in Virginia to adopt the county manager form of government. Henrico offers a professionally managed government responsive to the needs of its residents, an educational system among the best in the nation, and an economy of unusual strength and diversity. With our triple-A bond rating and favorable tax rates, Henrico provides an ideal environment for commercial and residential development.