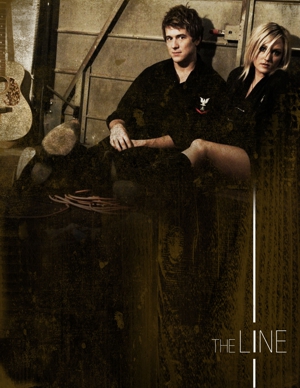 The LiNE is comprised of Virginia Beach’s Leland Grant and South Dakota native Hailey Steele. Their music has the harmonic influences of The Beatles and Simon and  Garfunkel, vocal influences of Don Henley and Sheryl Crow, and the keep-them-guessing lyrics and almost tangible tension of Fleetwood Mac. They have appeared together on season 2 of NBC’s The Voice, The Tonight Show with Jay Leno, and more. Leland has written and produced multiple top 40 songs while working with talent like Emma Stone, Selena Gomez, and Miley Cyrus. Hailey has written songs for artists like Raelynn (Boyfriend) and Kalie Shorr (Fight Like A Girl) and been a part of CMT’s Artist Discovery Program. Tickets available at henricolive.com. Information: henricotheatre@henrico.us

“The Mullins Sisters“  composed of Deanna, Betty, and Mary, is a family affair spanning decades of entertainment from Virginia to Hampton Roads with deep musical roots in the Southwest heart of the Appalachian Mountains. From bluegrass to country to gospel, these sisters deliver a p 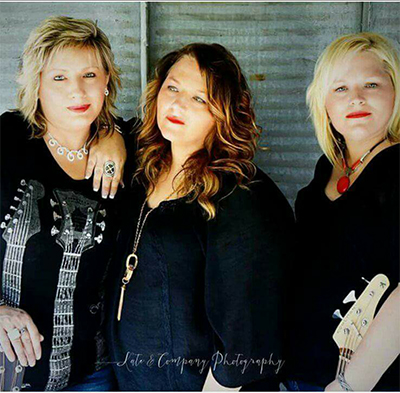 ure harmony only siblings can. Deanna, Betty, and Mary have been professional musicians and singers most of their lives, performing in many venues with several bands, including notable gigs at Donk’s Theater, otherwise known as Virginia’s Lil Ole Opry. Playing, singing, and writing songs has been the way of life for these girls even in childhood, performing alongside both parents in their family band throughout the Tidewater area. The Mullins Sisters have recently signed with Kenny Lee and KLP records in Tennessee and released a new album in the summer of 2015. Their first release, “Lyin’ To My Heart”, has quickly climbed the indie music charts in just a very short time.

“Grant Austin Taylor” is a national and international award winning 21year old singer/songwriter/guitarist who began touring and performing on TV shows, festivals and music trade shows at age eight. At age fourteen Grant attended the Grammy Foundation’s summer program at The U 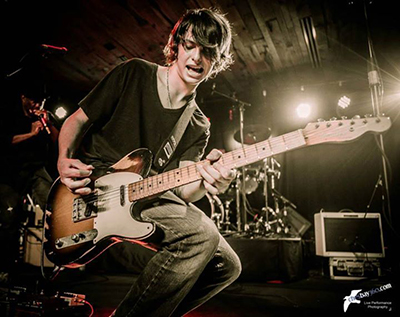 niversity of Southern CA and is also featured playing his original music in the documentary film “Happy On The Ground”.  He performs Acoustic and with The Grant Austin Taylor Band which spans the genres of Country, Rock, Blues and Grant’s original music. National and local booking agencies and venues have enjoyed helping Grant live his dream by booking him for festivals and openings for national acts for years, giving him stage experience far beyond his years. Grant is a member of The Recording Academy, ASCAP, CMA and Nashville Songwriter’s Association International.