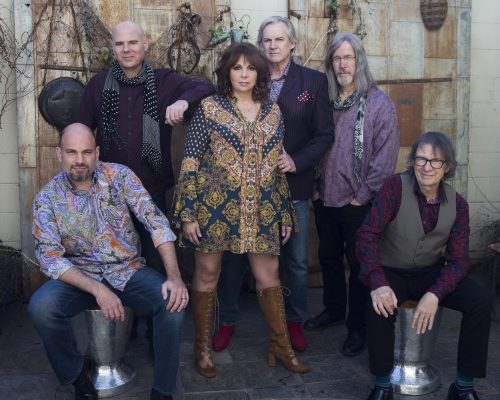 The English Channel- America’s premier British Invasion band- returns with an all-new edition of their fab concert experience, “AM•FM Hits of the British Invasion Decade”. You’ll hear your fave Brit rock, pop & prog tunes performed just like the original recordings and just like you remember starting with AM radio hits from 1964-1966 featuring songs from artists like The Beatles, Petula Clark, The Zombies, Dave Clark Five & The Kinks followed by the heavier music on the FM dial from ’67 and beyond by the Moody Blues, David Bowie, Jethro Tull, ELP, Queen and others. It’s the evolution of ten years of ground-breaking music in two hours’ time that will take you back to where you once belonged!

$10. Tickets available online, at the box office, or at the door.