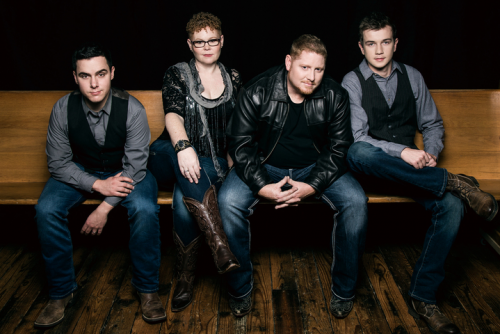 After releasing four Top Ten Billboard albums, North Carolina based Nu-Blu has quickly established themselves as one of the top Acoustic acts in the music industry, delivering a set of songs that range from the melancholy to the exuberant, and at every step they prove they’ve got a knack for finding their way into the deeper parts of you. Recently they have moved into the role of helping bring Bluegrass to the masses, serving as the permanent host of the nationally syndicated TV show “Bluegrass Ridge,” which airs in 160 million homes worldwide.

$10 Tickets available online, at the box office, or at the door.
Information & Tickets: www.henricolive.com.