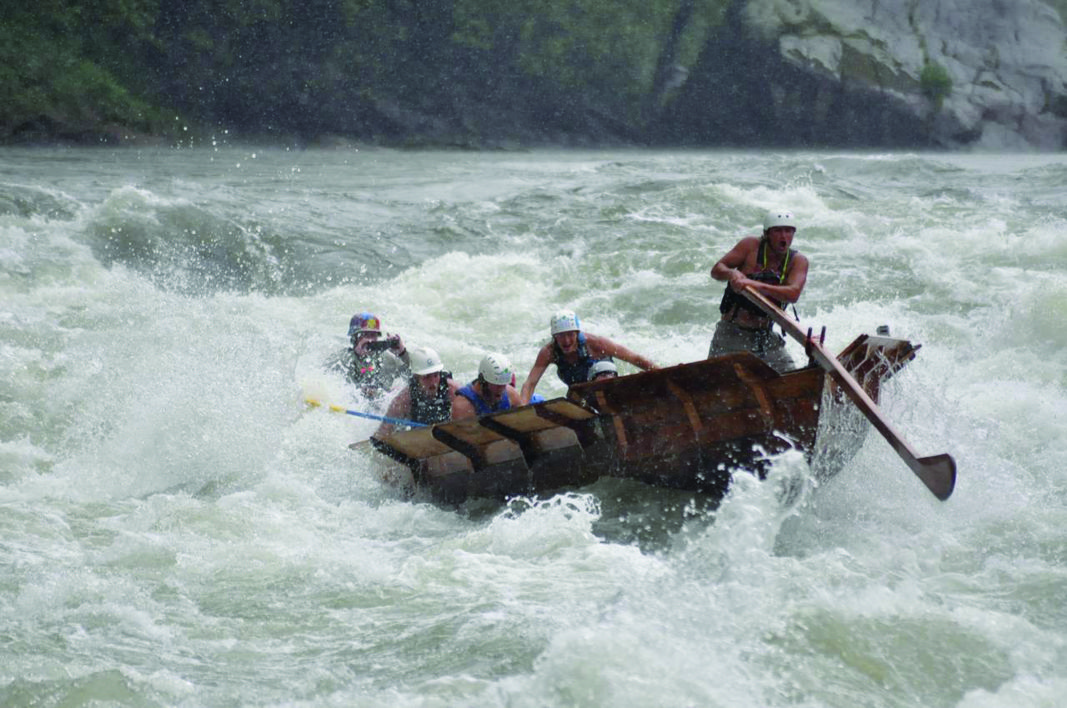 In 1812, Supreme Court Chief Justice John Marshall led an expedition to find a practical river and canal route connecting Richmond to the Ohio River Valley. His work led to the creation of the James River and Kanawha Canal. Two hundred years later, Andrew Shaw and his crew poled the Mary Marshall batteau upstream for 225 miles on the James and Jackson Rivers. They then descended 130 miles on the Greenbrier and New Rivers, retracing John Marshall’s journey. Join us as Shaw discusses Marshall’s Voyage and its implications for infrastructure development in the Commonwealth, and reflects on his own adventure following in Marshall’s footsteps.

Henrico County Administrative Board Room. Seating is on a first-come, first-serve basis.