Henrico County Public Schools would receive $272.6 million, or about 65 percent of the total.

A major portion would support the renovation of school facilities. Forty-one of Henrico’s 72 schools — or 57 percent — are at least 50 years old. 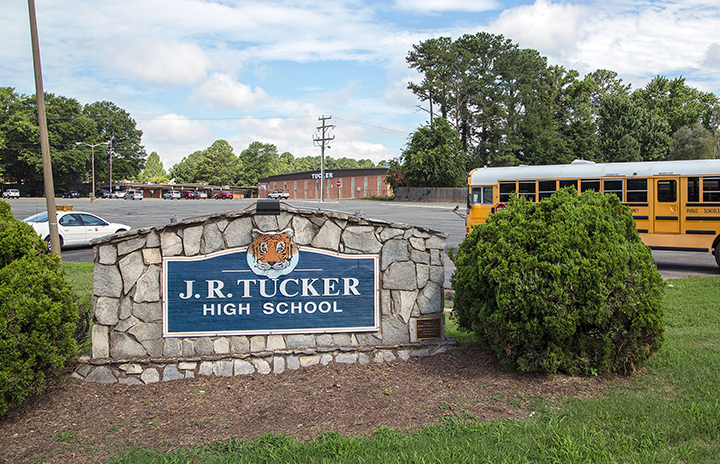 Shall Henrico County, Virginia, be authorized to contract a debt and issue its general obligation bonds in the maximum aggregate principal amount of $272,600,000 pursuant to the Public Finance Act of 1991 to finance school projects and the Henrico County School Board’s capital improvement program, including capital improvements to schools, furnishing and equipping of schools, acquisition of future school sites, and such other construction, renovations and improvements as may be required by the actual educational needs in Henrico County?