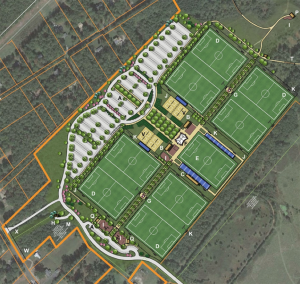 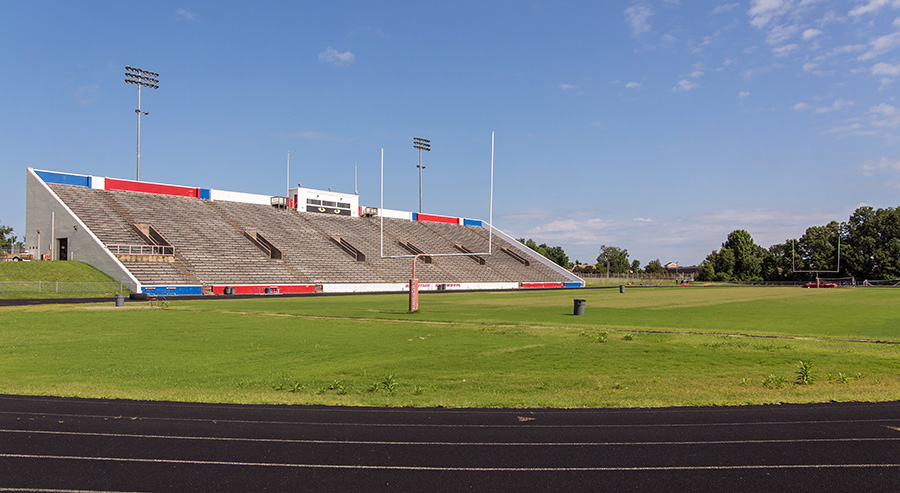 Shall Henrico County, Virginia, be authorized to contract a debt and issue its general obligation bonds in the maximum aggregate principal amount of $87,100,000 pursuant to the Public Finance Act of 1991 to finance the construction, renovation, remodeling, furnishing, and equipping of recreation and park facilities, and the acquisition of land necessary for such facilities?